Home / World / Brexit: Theresa May to trigger process on March 29

Brexit: Theresa May to trigger process on March 29

Shares
Prime Minister Theresa May is to officially notify the European Union next Wednesday that the UK is leaving. 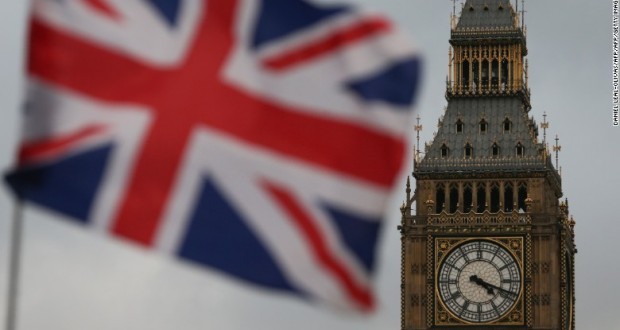 Downing Street said she would write a letter to the EU’s 27 other members, adding that it expected negotiations to then begin as quickly as possible, Joinfo.com reports with reference to the BBC.

Talks on the terms of the departure and future relations are not allowed under the Article 50 process until the UK formally tells the EU it is leaving.

If all goes according to the two year negotiations set out in the official timetable, Brexit should happen in March 2019.

A No 10 spokesman said the UK’s Ambassador to the EU, Sir Tim Barrow, informed the European Council, headed by President Donald Tusk, earlier on Monday of the date that Article 50 would be triggered next Wednesday, 29 March.

Mrs May is expected to make a statement to the House of Commons shortly after invoking Article 50.

It should be recalled that the Bill to give Theresa May the authority to start the Brexit process has been granted Royal Assent on Friday.