Shares
Samata Ullah, who admitted a string of terrorism-related charges, had a USB cufflink concealing his blog and other data 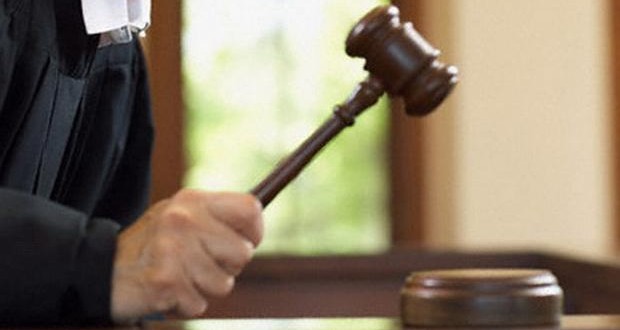 A man has admitted hiding his Islamic State activities in a James Bond-style cufflink, Joinfo.com reports with reference to The Guardian.

Samata Ullah, 34, admitted being a member of Isis last September, being involved in terrorist training and preparation of terrorist acts.

At the time of his arrest, he had a USB cufflink with a Linux operating system loaded on to it to conceal extremist data, including a blog.

At an Old Bailey hearing in London, Ullah, from Cardiff, pleaded guilty to five terror offences including possession of an article for terrorist purposes on or before 22 September 2016.

From December 2015, he had provided instructional videos on how to secure sensitive data and remain anonymous online with the use of the Tor programme, and PGP (Pretty Good Privacy) encryption.

He also pleaded guilty to having a book titled Guided Missiles Fundamentals AFM 52-31 and a PDF version of the book Advances In Missile Guidance, Control, and Estimation, for terrorist purposes.

However, he denied a charge of directing terrorism between December 2015 and September 2016 contrary to section 56 of the 2000 Terrorism Act.

Brian Altman QC, prosecuting, said the crown had accepted the pleas after referring them to the attorney general. He asked for the remaining charge to lie on file.

The court heard Ullah had since been diagnosed with autism.

Altman said a report dealt with the defendant’s desire to copy his blog on to a platform in a “format that meant it could not be closed down or deleted by the authorities”.

The judge, Gerald Gordon, lifted reporting restrictions in the case. He said the “issue of dangerousness” would have to be looked at before sentencing.

Ullah admitted the charges earlier this month, but his pleas could not be reported until after the prosecution had time to consider whether to go ahead with a trial on the remaining charge.

He did not attend court to hear the attorney general’s decision. Ullah is due to be sentenced on 28 April.