UK ‘to ban laptops and other electronic devices on some flights’

Shares
The UK is set to announce that it is banning laptops and some electronic devices on certain flights. 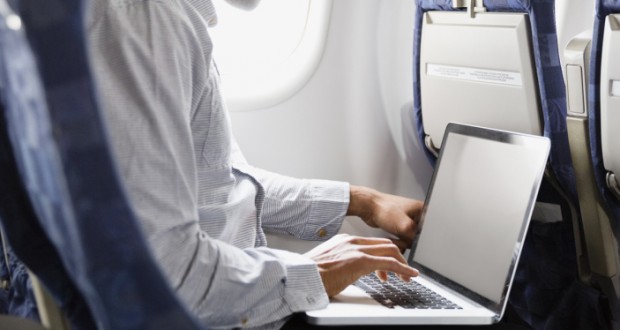 The move echos one made in the US with a few differences, Joinfo.com reports with reference to Metro.

There are fears that the devices could be used to hide bombs. It is not known when the UK would impose the ban, but it could happen today.

The US ban, citing unspecified threats, is barring passengers on nonstop, US-bound flights from eight mostly Middle Eastern and North African countries from bringing laptops, tablets, electronic games and other devices on board in carry-on bags.

Passengers flying to the United States from 10 airports will be allowed only cellphones and smartphones in the passenger cabins, senior Trump administration officials said. Larger electronic items must be checked.

The rules took effect early this morning in the US.

Planes from these countries are affected by US ban:

Airlines affected by US ban: