Home / World / Laptop ban on flights: What about the parents?

Laptop ban on flights: What about the parents?

Shares
When the laptop ban on some flights to the US and UK was announced, there was an audible groan from business people across the world who use those precious hours to keep on top of work. 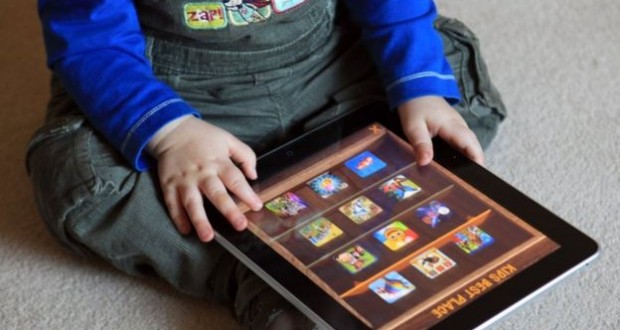 But there was another group who took an even deeper intake of breath: parents, the BBC reports.

“@realDonaldTrump this is absurd,” wrote one panicked Twitter user. “My toddlers can’t go 2 miles w/o an ipad.”

“Making kids sit through a 14 hour flight with no screens to distract is a form of terrorism,” another dryly noted.

Their panic is unsurprising. After all, the majority of this particular travel group have never boarded a flight without a personal screen or two to keep the little ones entertained.

Indeed, when the Federal Aviation Administration announced electronics could now remain on throughout all flights in 2013, it was the parents who welcomed it most, according to a survey by Dish Network Corp.

But now a swathe of those once happy travellers not only face the prospect of switching off the tablet for take off and landing, but throughout a journey which could last 16 hours or more.

So, how on earth do you keep the little darlings quiet during all that time? Here’s some advice from a pre-tablet childhood.

OK, so it is no all-singing, all-dancing Peppa Pig game for the tablet, but choosing the right colour combination for your chosen design is a time-consuming activity in itself.

While there may be children who have never picked up an actual book with pages in their lives, we can assure you they still exist and are available for purchase.

Be it jigsaw, wordsearch or number problems, puzzles are a time-honoured way of stopping tears and tantrums.

Those with more than one primary-school-aged child would do well with a game of snakes and ladders, or investing in that classic, Connect Four. Just don’t let it get too competitive – we are trying to stop the crying, not create it.

But at least there is still one screen

Before every child could watch their own, carefully selected programme on their long-haul flight, children were forced to watch the same film as everybody else – invariably projected on to a big screen that you were slightly too short to see.

Nowadays, pretty much every long-haul flight comes with a personalised screen in the back of a seat so you can still distract the kids with a few films.

Unfortunately, the same can’t be said for those travelling short-haul to the UK.