7 reasons to visit Malta for your summer holiday 2017

Shares
Malta offers sun, sea, sand – plus heaps of history, culture and a thriving restaurant scene worthy of the fussiest of foodies. Here are seven reasons to visit this intriguing island nation on your next holiday. 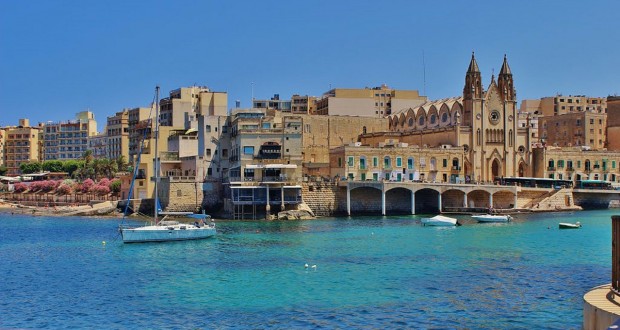 Malta recently hit the headlines when its famous Azure Window landmark was destroyed by stormy weather – but there are plenty of other reasons to visit this beautiful Mediterranean island. 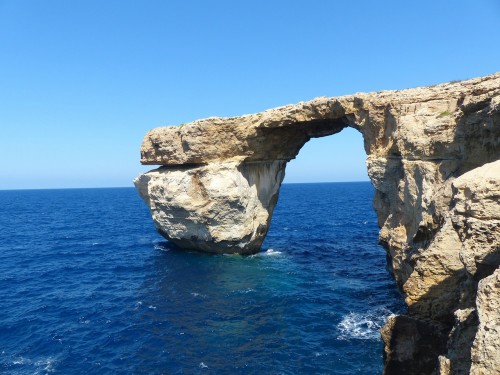 While many simple go for the year-round sun and turquoise seas offered by the island idyll, there’s a lot more going on than just tanning and paddling in Malta. Tourists seem to agree, as the country received two million visitors in 2016, with more expected this year. Already a record breaking 100,000 tourists stayed in Malta in January 2017, according to Daily Express.

Here are seven reasons to visit Malta on your next holiday.

Malta has two official languages – Maltese, a unique mixture of Italian and Arabic, and English. This derives from the time when Malta was under English rule, which lasted until 1964 when the country gained independence. Learning English is compulsory in schools so, while not everyone speaks it fluently, the vast majority of people can get by – data suggests 88 per cent of the popularism can speak it to some degree. Holidaymakers can forget nervously flicking through a phrase book and simply relax. 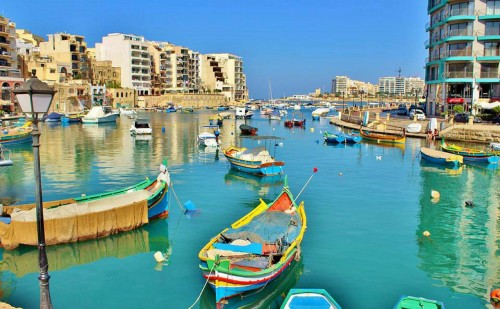 Prince Harry’s girlfriend was completely charmed by Malta and the nearby island of Gozo when she visited in 2015. Meghan Markle said of her trip: “Coming to Malta has been really important to me because my great-great-grandmother lived here, so we’ve been trying to trace the ancestry. Before I came, people were telling me, ‘When you go to Malta, everyone will look like you,’ and I started to say, ‘Oh my gosh I do sort of blend in,’ and it’s the loveliest feeling. People have been so kind, the food’s amazing and the culture. I can’t wait to come back.” Well, if it’s good enough for a (potential) future royal…

Malta has benefited inadvertently from terrorism threats to other holiday destinations in the past few years. While former tourist hotspots Turkey, Tunisia and Egypt felt the knock-on effect of terrorist attacks with lower visitor numbers, Malta has so far seen very little in the way of security threats which might put off tourists. The Foreign and Commonwealth Office has designated the threat of terrorism in Malta as “low”.

Malta, like much of the Mediterranean, is a world away from the UK when it comes to food. Although it has its own signature national dishes and unique twist on cuisine, there is a strong Italian influence running through many of the menus, plus plenty of fresh fish and rabbit – a Maltese speciality. Bahia (bahia.com.mt), a fresh, modern restaurant nestled in the winding streets of Lija, opened in October. Sleekly furnished with trendy whitewashed walls adorned with abstract art pieces, it offers a seasonal menu that changes five times a year. Meanwhile, over on Gozo, the stand-out eatery is Ta’ Philip (taphilip.com), a cleanly designed, simply furnished establishment which, despite having only been open a year, is fully booked every weekend. The menu focuses on authentic, local produce and changes weekly apart from Philip’s staple dishes – suckling pig and rabbit stew. Mmm.

Valletta, Malta’s capital city, is officially the European Capital of Culture for 2018. In practice this means that all kinds of exciting cultural events are happening in the run-up to next year. These include a wine festival, international arts festival, summer ballet performance programme, book festival, Malta fashion week and Lost and Found – a four-day music festival hosted by DJ Annie Mac running from 13 to 16 April 2017.

One can’t ignore the weather when listing reasons to visit this sunny isle. Malta remains fairly mild even through the winter months, with average temperature highs ranging from 16 degrees celsius in February to 32 degrees in August. 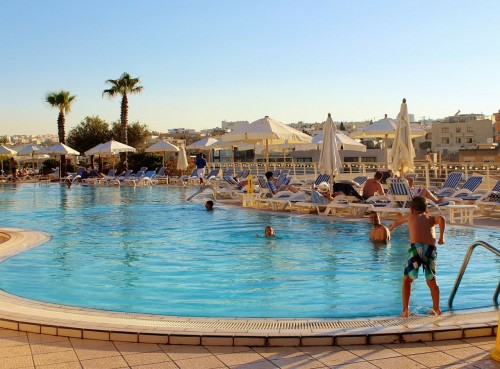 Malta has an incredible story to tell, and there’s evidence of it everywhere on the island. The Knights of Malta, a sort of club of rich men who were committed to a) setting up hospitals and b) killing the Turks, constructed much of the country’s architecture. The real showstopper is Saint John’s Co-Cathedral in Valletta. It may not lot look much from the outside, but step through the doors and you’re in the most ornately decorated cathedral, possibly in the world. The walls are adorned with 24-carat gold leaf and imposing statues that the knights had built of themselves line the walls. In a side room there are two breathtaking paintings by Italian master Caravaggio, who lived on Malta for two years having escaped from prison in 1606.

See also: Top 10 Most Beautiful Places in the World for Romantic Holidays.