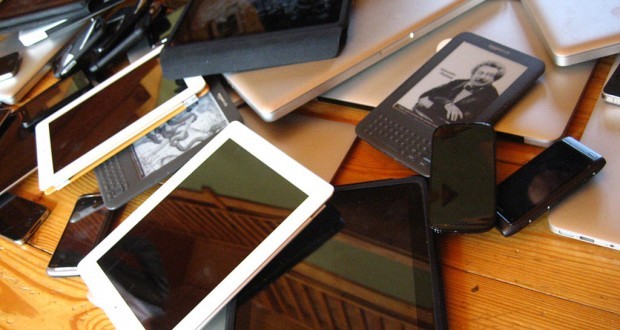 The U.S. government has deemed the threat information “substantiated” and “credible,” according to one source familiar with the intelligence.

Sources said that the airports – in eight Middle Eastern and African countries – affected by the restrictions were not directly named in the most recent threat intelligence gathered by authorities, but determined through intelligence analysis paired with other government information.

The Department of Homeland Security banned all electronics bigger than a cellphone from the cabins of some direct flights to the United States from 10 airports in eight Muslim-majority countries.

During an interview today, ABC News’ Pierre Thomas asked a member of the House Intelligence Committee about the new DHS measures.

“I’ve spoken a couple times in the last week with the Department of Homeland Security about a new aviation threat,” explained Rep. Eric Swalwell, D-California. “We know that our adversaries, terrorist groups in the United States and outside the United States, seek to bring down a U.S.-bound airliner. That’s one of their highest value targets. And we’re doing everything we can right now to prevent that from happening.”

The UK also banned laptops and other electronic devices on some flights.