Shares
Armed police have swarmed a road in Birmingham after unconfirmed reports claim the car used in the deadly London attack was hired from an address on the road. 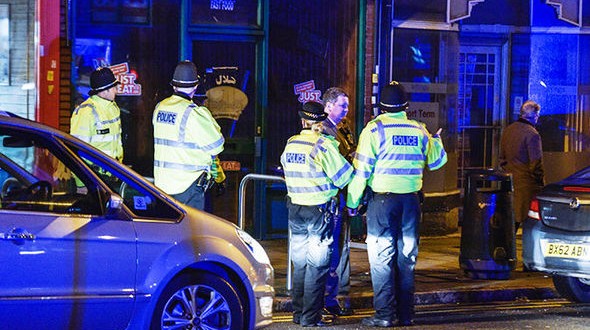 According to eyewitnesses, armed forces stormed the Hagley Road at around 11pm on Wednesday because there was an evidence to suggest the Hyundai used in the attack was rented from Enterprise in the Midlands city on March 16, Joinfo.com reports with reference to Daily Express.

A witness who works nearby said: “The man from London lived here. They came and arrested three men.” 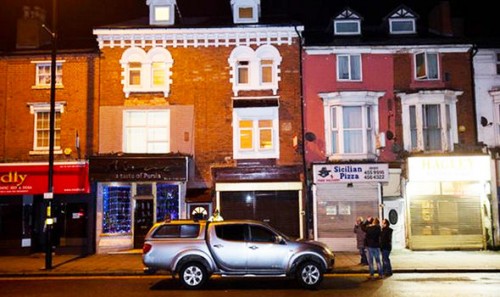 West Midlands Police said: “There is an ongoing police operation, no further details are being given at this stage.”

West Midlands police have advised locals to avoid the area, in the south west of the city.

Reports suggest that the raid on the Birmingham address was a Metropolitian Police operation.

There are conflicting reports that the car used in the London attack was registered back in September in Chelmsford.

Hagley Road has now reopened at 2am on Thursday following the police operation near the Ivy Bush.

It comes after London was hit with a deadly terror attack which killed five, including the killer.

At least 40 others were injured in the deadly rampage which happened shortly after 2.30pm on Wednesday.

The car ploughed through a crowd of people on Westminster Bridge before driving crashing into black railings outside the Houses of Parliament.