Home / World / British teen corrected NASA on their own data

British teen corrected NASA on their own data

Shares
Miles Soloman is a 17-year-old taking part in a very cool project that gives students across the UK the chance to work on data taken directly from the space station. 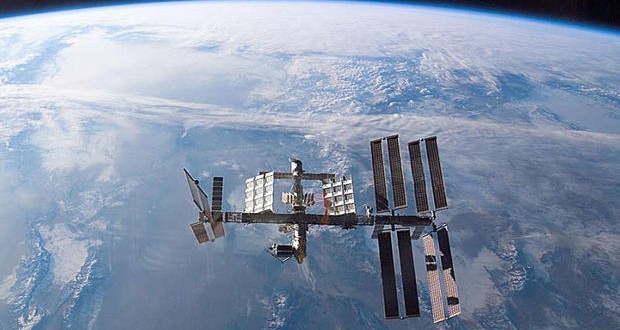 One day, as he was looking at radiation levels on the space station, the A-level student noticed an anomaly. Encouraged by his teacher, he emailed scientists at NASA who appreciated the correction and even invited him to help analyse the problem, Joinfo.com reports with reference to Mashable.

The research was part of the TimPix project from the Institute for Research in Schools (IRIS).

The project takes data from a little chip on the space station that records the radiation levels.

Soloman, who is from Tapton school in Sheffield, went straight to the bottom of the list, looking for the lowest bits of energy there.

“We were all discussing the data but he just suddenly perked up in one of the sessions and went ‘why does it say there’s -1 energy here?’,” Soloman’s teacher and head of physics James O’Neill said.

But you cannot have negative energy. If nothing hits the detector, you’re going to get 0, not -1.

To solve the dilemma, Soloman and O’Neill emailed NASA.

“It’s pretty cool,” Soloman said. “You can tell your friends, I just emailed NASA and they’re looking at the graphs that I’ve made.”

Initially, they said they’ve come across the problem, but they believed it was only happening once or twice a year.

So they called on Soloman to give them some help.

The student made charts based on low bands of energy and showed it was actually happening multiple times a day.