Toronto schools will no longer allow student trips to US

Shares
Canada's largest school system announced it will no longer allow student or staff trips to the US, citing uncertainty over the travel ban. 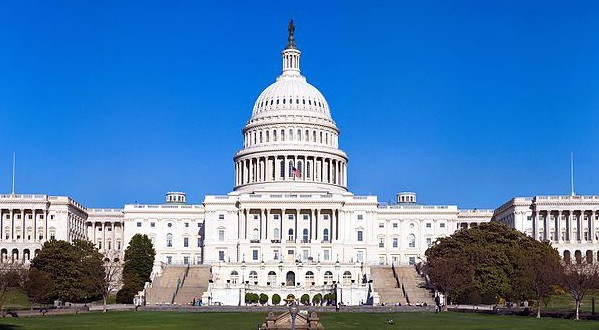 Toronto District School Board expressed concern over how the US immigration policy could affect students on school trips, Joinfo.com reports with reference to CNN.

“We strongly believe that our students should not be placed into these situations of potentially being turned away at the border,” the board’s director of education, John Malloy, said in a statement.

Under the travel ban, citizens from six different Muslim-majority countries may not be allowed in the US under certain circumstances. The ban affects people outside of those six countries as well, since citizens from those countries could be living elsewhere, like Canada.

The ongoing predicament left the Toronto District School Board with what it called a “difficult choice.”

The board decided that the 24 pre-approved trips to the US would continue, but it will not permit new ones.

“We feel it strikes a balance between our equity and inclusion commitments as a school board, while not canceling already approved trips for which a financial loss would be incurred,” Malloy’s statement said.

The board serves 246,000 students in 584 schools throughout Toronto.

Its decision is similar to one made earlier this month by the Girl Guides of Canada, which is a Canadian version of the Girl Scouts.

The Girl Guides had announced it would no longer authorize trips to the United States and that it would avoid connecting flights through the country.

The group had called it a “very difficult decision to make,” in a notice that didn’t specifically mention Trump’s travel ban, but the message directly referred to the current immigration situation.

“While the United States is a frequent destination for Guiding trips, the ability of all our members to equally enter this country is currently uncertain,” its statement read.