Shares
It looks like mother nature switched Britain with Spain. 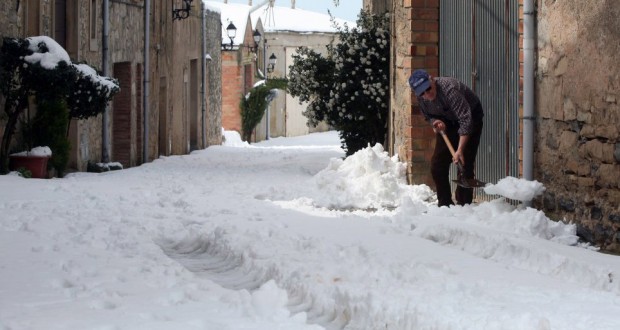 It may sound a little odd, but Brits are flocking to the beaches today to soak up temperatures of up to 19C, while the Spanish are having to dust off their scarves after waking up to four inches of snow, according to Metro. 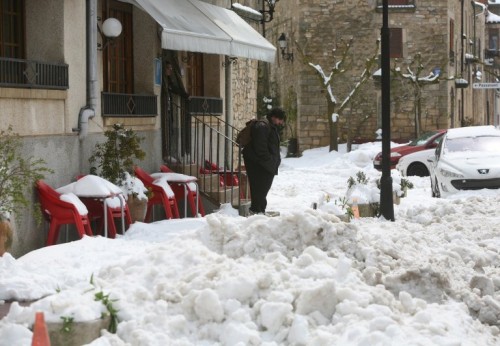 Snow settled in more elevated areas of the city, along with the Galacia region in the north west.

Back to the UK, Mother’s Day is looking glorious as people enjoy an early taster of what’s to come this summer. 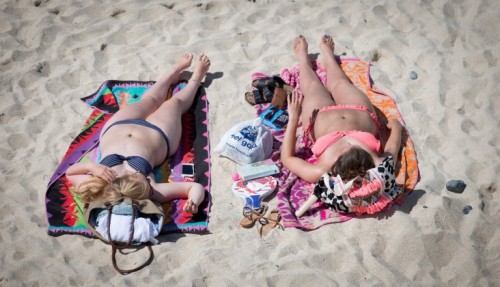 The warm weather is even expected to last beyond the weekend, according to the Met Office: ‘Today will be a really glorious day. High pressures are bringing fine and sunny conditions across the most part of the country. As a consequence, it’s going to be very mild, with temperatures reaching 18 to 19C in western parts. As we go through the night and into tomorrow, it will still be a fine day, a little cooler in northern England but temperatures are set to reach 17 to 18C.’