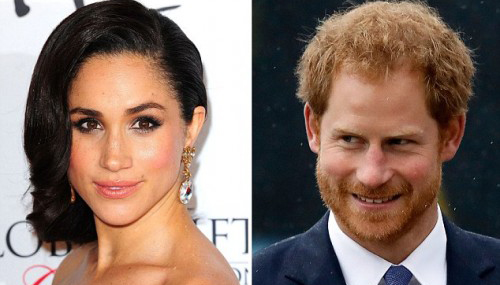 Daily Mail Online reports that the 32-year-old Prince Harry is to move into a new apartment at Kensington Palace, where he will live with Suits star Meghan, 35.

According to the edition’s source, Harry has been taking a very close interest in the renovations to the apartment. ‘He keeps popping round and asking when it will be ready,’ a source said. ‘He seems in a real hurry to move in with Meghan.’

The U.S. actress has been a regular visitor to Nottingham Cottage, the two-bedroom ‘bachelor pad’ where Harry currently lives at the palace. 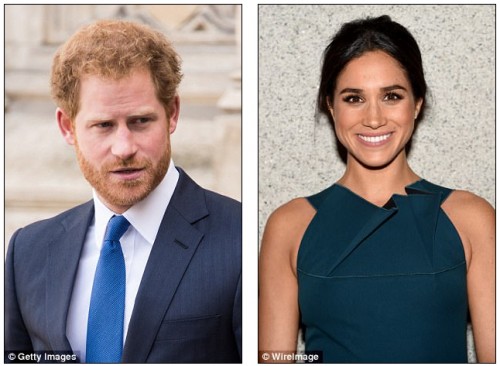 The new apartment is said to be much closer to the huge wing that will be the permanent home for the Duke and Duchess of Cambridge from September, when Prince George will start at the £17,000-per-year Thomas’s school in Battersea, South London. ‘It’s sweet that Harry and Meghan will be living next to William and Kate,’ adds the source.

Kensington Palace spokesmen have refused to comment on suggestions that an engagement announcement for Harry could be imminent.

Meghan, who divorced her first husband after a two-year marriage, is said to be keen to have children with Harry, according to the edition. After their romance was disclosed last autumn, the Prince took the rare step of confirming Meghan as his girlfriend in a statement.

He had never spoken publicly about his courtship of aspiring actress Cressida Bonas or his on-off romance with law graduate Chelsy Davy.

William and Kate have 22 rooms and two kitchens in their lavishly refurbished apartment. A palace spokesman declines to comment on Prince Harry’s new apartment, describing it as a ‘private matter’.

It should be recalled that Meghan Markle accompanied Prince Harry as he performed usher duties at his friend’s wedding in Jamaica last month.