Home / World / Home ownership now out of reach for most young people in UK, study finds

Home ownership now out of reach for most young people in UK, study finds 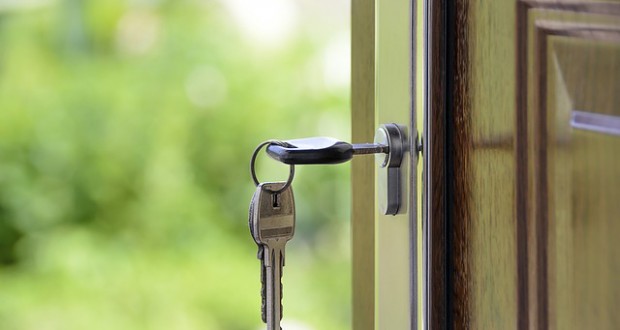 Home ownership is increasingly out of reach for young people without “the bank of Mum and Dad”, a study warns today – demanding “radical action” from the UK Government, Joinfo.com reports with reference to Independent.

Just 31 per cent of 25-29 year-olds in the United Kingdom own their own property, a figure that has plunged from 63 per cent a quarter of a century ago, its analysis reveals.

A record number of first-time buyers – 34 per cent – now turn to their family for a financial gift or loan to help them buy a home, compared with 20 per cent just seven years ago.

And a further one in ten rely on inherited wealth, according to the analysis of Government and housing market data for the Social Mobility Commission, which advises ministers.

Its chairman, former Labour cabinet minister Alan Milburn, urged the Government to see the gloomy picture for young people as a wake-up call or hopes for greater social mobility would be undermined.

“Home ownership helps unlock high levels of social mobility but it is in free-fall among young families,” he said.

“Owning a home is becoming a distant dream for millions of young people on low incomes, who do not have the luxury of relying on the bank of Mum and Dad to give them a foot up on the housing ladder.

“The way the housing market is operating is exacerbating inequality and impeding social mobility.”

Ministers recognised the problem, but, Mr Milburn added: “A major national effort is needed to expand opportunities for home ownership and will require more radical action on housing supply.”

Getting on the housing ladder is one of the main ways wealth is held and transferred through generations – leaving those unable to own a home even further behind.

The researchers, at Cambridge University and Anglia Ruskin University, warned that the trend of relying on the bank of Mum and Dad is set to grow.

First time buyers who receive money or a loan from their parents can buy 2.6 years earlier than those who do not – a figure rising to 4.6 years in London.

Almost a third (30 per cent) of UK households with dependent children currently had assets that could be used towards a deposit for a home, the researchers found.

However, this proportion fell to only ten per cent of households without any formal educational qualifications over two successive generations.

The proportion of first-time buyers relying on their parents will rise to nearly 40 per cent by 2029 if the economy weakens, the Government is warned.

But, if the economy improves – pushing up house prices even faster – 39 per cent will require help as soon as 2021.

The Department for Communities and Local Government spokeswoman defended its record on home ownership, insisting both the number of house-building starts and first-time buyers are at a nine year-high.

“But we’re clear that to fix the broken housing market we need to build more homes and improve affordability,” a spokesman said.

“Our recent housing white paper set out the measures to do just that.”

The Social Mobility Commission has previously urged the Government to commit to building three million homes over the next decade, almost doubling the current annual rate of building.

A million should be commissioned by the public sector, by ministers selling off more public land for new homes, and targeted building allowed on the green belt.