Shares
The personal data of 3.7 million Hong Kong voters are at risk of being compromised following the theft of two laptops belonging to the city's Registration and Electoral Office. 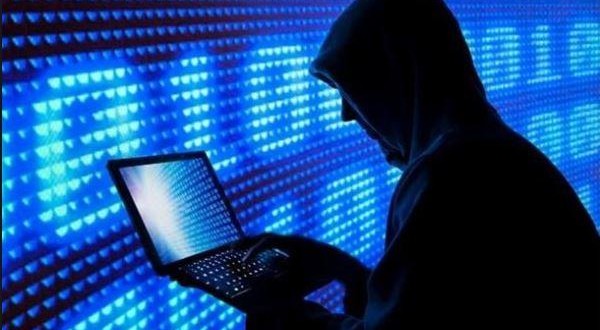 Hong Kong could be facing one of the most significant data breaches in its history, Joinfo.com reports with reference to Cnet.

Two computers holding the personal data of 3.7 million voters have been reported stolen by the city’s Registration and Electoral Office. The computers were taken from a locked room at the AsiaWorld-Expo on Lantau, according to South China Morning Post.

Data security breaches are no longer uncommon, with countries such as Singapore and US having had data reportedly stolen, though usually by hackers via cyberattacks.

The stolen data could include information such as identification card numbers, addresses and contact numbers belonging to voters. The office said that this data was encrypted but that alone can’t guarantee that it won’t be leaked.

Police have launched a “routine investigation” into the matter given the huge amount of personal data involved, according to a statement from Hong Kong’s Privacy Commissioner for Personal Data. No arrests have been made yet.