Home / World / Manatees are no longer an endangered species

Manatees are no longer an endangered species

Shares
The recovery resulted from more than 30 years of conservation efforts by states, the U.S. government, Caribbean countries and environmentalists. 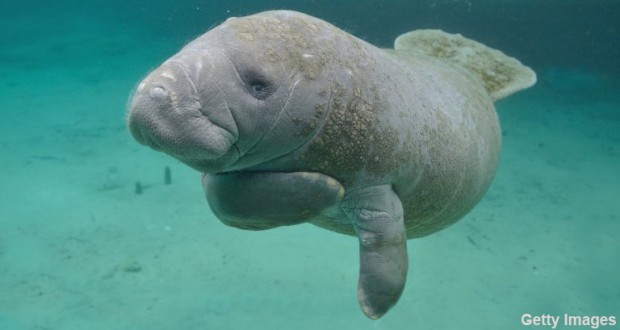 Manatees have been taken off the U.S. Interior Department’s list of endangered species, Joinfo.com reports with reference to Metro.

The species has now been officially reclassified as threatened.

The move has been condemned by conservationists who say it weakens protections for the giant marine mammal.

The relisting recognises a population rebound by the West Indian manatee, a native of the Florida coastline whose range extends from the southeastern United States through the Caribbean basin.

Its numbers have soared to more than 6,600 in Florida alone from a few hundred in the 1970s, the Interior Department said.

The recovery resulted from more than 30 years of conservation efforts by states, the U.S. government, Caribbean countries and environmentalists. Among the measures that have benefited the species were a redesign of locks and levees, setting up manatee sanctuaries and speed limits on boats to avoid collisions, the department said in a statement.

‘We consider this a success story, Phil Kloer, a spokesman for the department’s Fish and Wildlife Service, said by telephone. ‘It has been doing very well, it has been coming back.’

Despite the new classification, federal protections for the species will remain in place, the department said.

It should be recalled that the extinct marsupials Tasmanian Tigers has reportedly been spotted in Australia.