Shares
WikiLeaks has published hundreds more files today which it claims show the CIA went to great lengths to disguise its own hacking attacks and point the finger at Russia, China, North Korea and Iran. 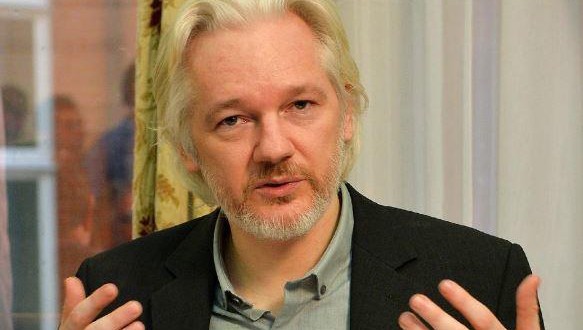 The 676 files released today are part of WikiLeaks’ Vault 7 tranche of files and they claim to give an insight into the CIA’s Marble software, which can forensically disguise viruses, trojans and hacking attacks, Joinfo.com reports with reference to Daily Mail.

It says: ‘This would permit a forensic attribution double game, for example by pretending that the spoken language of the malware creator was not American English, but Chinese.’

This could lead forensic investigators into wrongly concluding that CIA hacks were carried out by the Kremlin, the Chinese government, Iran, North Korea or Arabic-speaking terror groups such as ISIS.

WikiLeaks, whose founder Julian Assange remains holed up in the Ecuadorean Embassy in London, said Vault 7 was the most comprehensive release of US spying files ever made public.

It also claims the CIA can bypass the encryption of Whatsapp, Signal, Telegram, Wiebo, Confide and Cloakman by hacking the smartphones the applications run on.

The CIA was also looking at hacking the vehicle control systems used in modern cars and trucks, WikiLeaks claims.

Wikileaks said the release of confidential documents on the agency already eclipses the total number of pages published over the first three years of the Edward Snowden NSA leaks.

Experts who’ve started to sift through the material said it appeared legitimate – and that the release was almost certain to shake the CIA.