Home / World / A tale of two Sydneys: Dutch teen tries to visit Australia, but ends up in Nova Scotia

A tale of two Sydneys: Dutch teen tries to visit Australia, but ends up in Nova Scotia

Shares
When Milan Schipper was looking at flights from Amsterdam to Sydney, he found one ticket that was almost $300 cheaper than the rest. 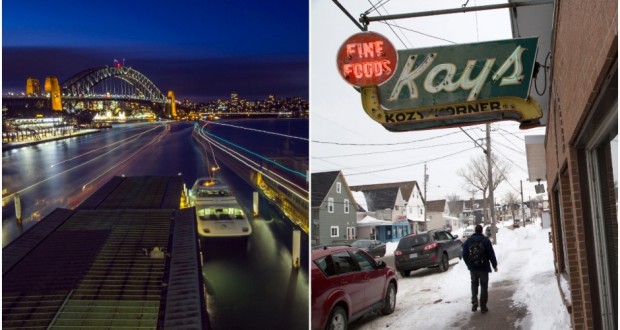 When Milan Schipper was looking at flights from Amsterdam to Sydney, he found one ticket that was almost $300 cheaper than the rest.

He was planning on spending some time in Australia before starting college — backpacking along the lush coastal landscapes, and maybe working a little. But instead he ended up in an airport on Canada’s East Coast the weekend before last, facing down a blizzard. 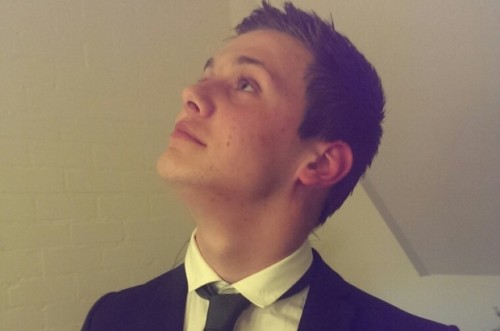 “I thought I was going to Australia, but that turned out a little different,” he said with a chuckle.

He first realized something wasn’t quite right when he landed in Toronto for a stopover and caught a glimpse of the Air Canada plane that would take him to his final destination.

“The plane was really small and so I figured, would that make it to Australia?” he said.

He boarded it anyway. Then he saw the map on the screen on the seat in front of him.

“I saw the flight plan was going to go right, not left. It was about the time that I realized there was another Sydney,” he said.

“I felt terrible. I think I [swore] in my head for like 10 minutes. But there was nothing I could do about it because I was already up in the air.”

He landed in snow-covered Sydney, N.S., with a blizzard on the horizon, sporting nothing but a T-shirt, sweatpants and a thin jacket.

“I was not dressed for the occasion,” he said.

He found some airport employees and explained the situation. They booked a flight straight back to Toronto, and from there, home, where his very amused father picked him up at the airport.

“He felt really sorry for me, but he thought … only I could do such a thing,” Schipper said. “He also laughed an awful lot — just like everyone else.”

His father, however, is incorrect. There was a U.S. woman on the same flight as him who made the same error, he said.

In the latter case, they stayed in town for a few days and enjoyed some fresh seafood and Cape Breton hospitality.

Schipper, however, didn’t stick around long enough to take in the sights and sounds of Canada’s East Coast.

“I only saw the parking lot of the airport,” he said.