Home / World / Ambassadors of Culture at the UkraineIS International Forum

Ambassadors of Culture at the UkraineIS International Forum 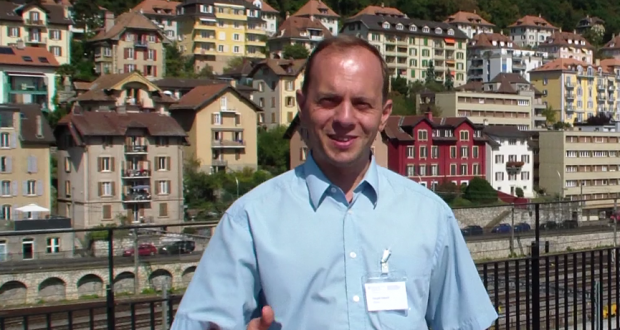 On March 18 UkraineIS International Forum featured several thematic demonstrations. As Joinfo.com already reported, the road show of UkraineIS hi-tech projects included state-of-the-art virtual reality apps and 3d models, guest demonstration of drone flights and more. And at the end of the forum important news came about the first prize awarded to the UkraneIS team lead by Igor Zakutynsky at the Regional Tour of the Golden Byte International Championship.

A separate section of the Forum was dedicated to art works by Ukrainian authors that were recognized by the international community.

UkraineIS promotes achievements of Ukraine not only in the hi‑tech area, but also in culture and sports. UkraineIS started media coverage of the Ukraine’s Next Generation project at the invitation of the Embassies of Western countries to Ukraine. A famous Ukrainian singer Jamala participated in the project. After she won the Ukrainian qualifying round of Eurovision, the majority believed that she had no chance to win Eurovision. However, the leaders of UkraineIS believed in her and organized the first international media campaign dedicated to Jamala. She and other Ambassadors of Culture, as they are often called, are doing a lot to form a positive international image of Ukraine. 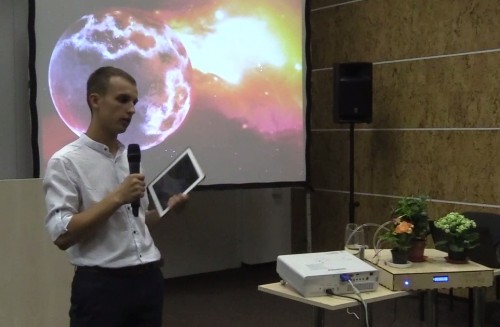 Olga Bosak, a well-known Ukrainian with versatile talents, is prominent among the Ambassadors of Culture. She agreed to include a demonstration of her works in the Forum’s agenda. Her public diplomacy project “Live Free” was displayed at the United Nations Headquarters in New York. The idea of this project was to promote the image of new Ukraine among UN diplomats and visitors to the UN General Assembly building. 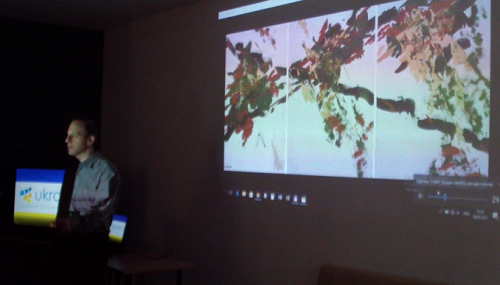 Bohdan’s Happiness is a film about volunteers helping to rebuild schools in Donbas. This film, created by the New Donbas NGO, received the nomination as the Best Film in the category “Mission of the Festival” at the Views of the World Festival in Montreal. UkraineIS sponsored the film’s participation in the festival and is grateful to Georges Leclere, the Festival Director and the founder of the Emmy Awards, for his high appreciation of the film.

Art works of Oxford graduate Maria Plotnikova was demonstrated in the best art spaces of Oxford and in other cities of the UK. The forum featured her short film “Space to Breathe”. Sergiy Vakarin also presented at the forum the British Chevening programme. He and Maria Plotnikova are alumni of this programme. The Forum participants from Donbas were inspired by accomplishments of Maria, whose life is closely connected with the city of Mariupol. 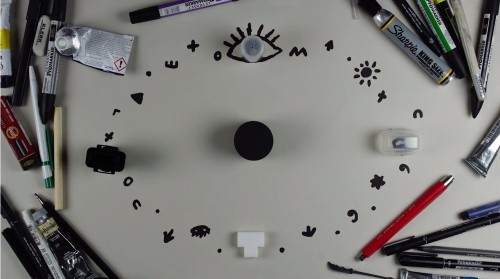 Photo artist Svitlana Tsibizova, who lives in Saskatchewan, spent most of her life in Ukraine. She recently completed her short film of the Alice in Wonderland illustrations. The Forum featured the world premiere of her film. 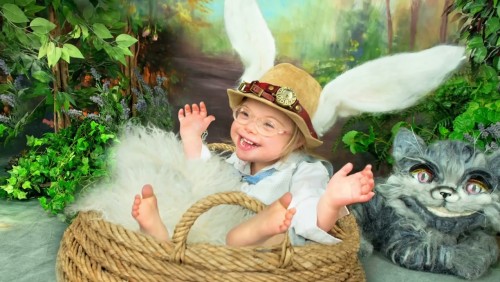 2016 was the jubilee year of Shakespeare that became the starting point of many art works devoted to his life and plays. Olena and Boris Godlevsky presented to the participants of the Forum an animation and paintings created at Vera Krutilina’s Workshop illustrating the plays of the great author. 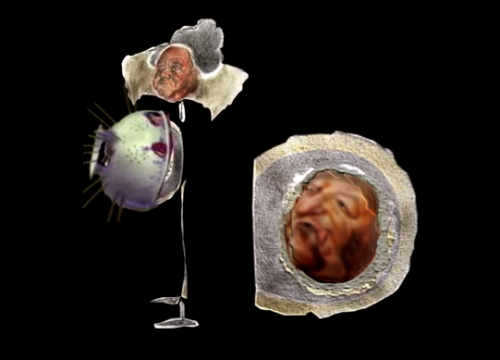 UkraineIS also promotes Ukraine’s accomplishments in the area of music. In conclusion of the Forum, Sergiy Vakarin reminded that at a concert dedicated to the 75th anniversary of the Kyiv Lysenko Special Music School was conducted at the National Philharmonic of Ukraine. Right after the opening speech of the Minister of Culture of Ukraine Yevhen Nishchuk, piano music was performed by Dmytro Voloshin. As Joinfo Media already reported, Dmytro became the winner of the UkraineIS Contest of Friendship conducted at the House of Free People. 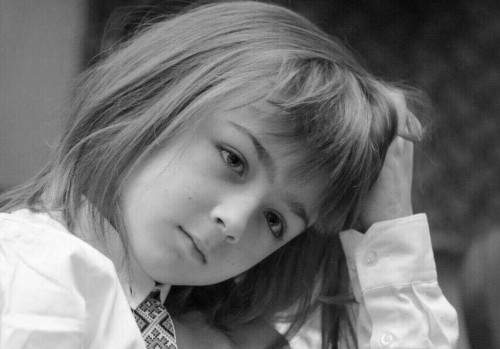 UkraineIS promotes positive image of Ukraine, its rich culture and history, in particular by conducting presentations worldwide at places of cultural and historic significance like Neuchatel.