Shares
Bad punctuation can drive people mad but there aren’t many who would go to the lengths of this man to correct it. 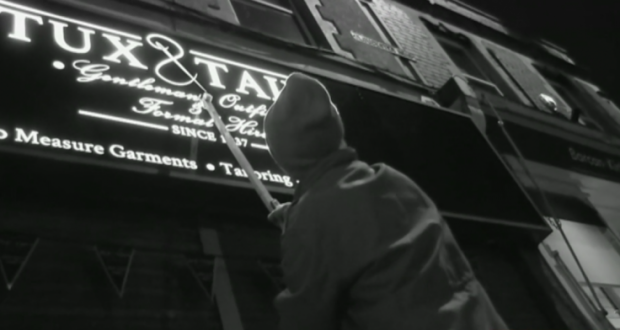 The self-proclaimed ‘grammar vigilante’ has been secretly correcting bad punctuation on street signs and shop fronts in Bristol for the past 13 years, according to Metro.

The anonymous crusader carries out his work in the dead of night using the ‘Apostrophiser’ – a tool he created for the task. 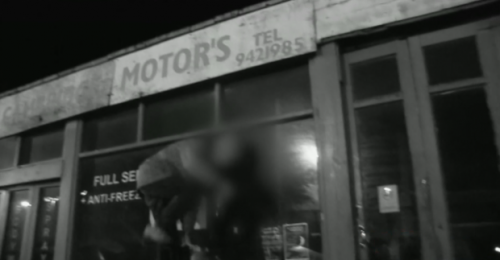 He explained that apostrophes are his speciality.

‘I do think it’s a cause worth pursuing,’ he said.

‘I have felt extremely nervous, my heart has been thumping.’

Asked whether he felt it was a crime, he added: ‘It’s more of a crime to have the apostrophes wrong in the first place.’

His story was featured on BBC Breakfast, and people have been quick to point out grammar that they feel needs correcting.

We are talking about grammar today. Does is make you mad? I once added this apostrophe in the @WestHamUtd dressing room #Apostrophiser pic.twitter.com/NviYErdU1v

The #grammarvigilante would have had his work cut out with this one from a couple of years ago #punctuation #spelling pic.twitter.com/SuZYavU7m6

The #grammarvigilante should have been here at Xmas @BBCBreakfast pic.twitter.com/7oRwiWyrdC

@BBC_HaveYourSay This sign in my town used to make me itch. Is the Grammar Vigilante recruiting? pic.twitter.com/q8ECssDjW3