A Doctor Claims to Have Found a Cure for Sepsis

Shares
A physician from Eastern Virginia Medical School in Norfolk, Virginia, claims he discovered a dramatically improved treatment for sepsis. 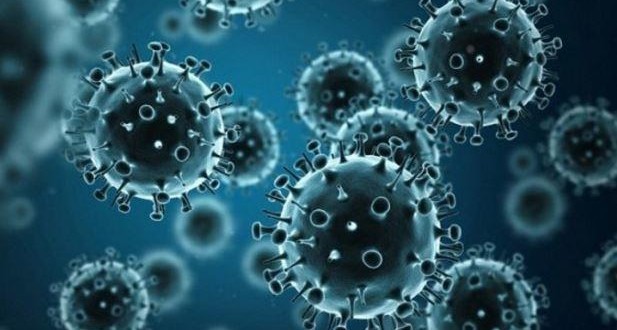 Sepsis, formerly known as blood poisoning, is the body’s response to infection. It causes a body-wide inflammation with the potential to cause tissue damage, organ failure, or even death. The condition is hard to predict, and even more difficult to treat. Sepsis is often associated with infections of the lungs, urinary tract, skin, or gut. It is far more likely to arise if the patient is older than the age of 65, is a newborn child, or has a chronic condition. The condition is difficult to diagnose and annually takes up to 300,000 lives.

Sepsis is often identified after doctors notice a number of symptoms in conjunction with positive laboratory tests for infection. Treatment plans focus on keeping vital organs working while preventing any drop in blood pressure. However, most critical care methods yield low survival rates, sometimes with 50 percent of affected patients dying from the condition. Therefore, when there’s a claim that a treatment can save 99 percent of patients affected with sepsis, people listen, even if it’s with dubious ears.

In light of the gravity an effective treatment for sepsis would carry, members of the medical community were quick to question Paul Marik’s claims of a miracle cure, according to Futurism.

Maurik is a well-respected intensive care physician, but his assertion of treating 150 sepsis patients and having only one fatal case caused by the disease may be too extraordinary for even some of his peers.

Maurik’s treatment involves the careful administration of corticosteroids, vitamin C, vitamin B, and certain other fluids to recuperate patients diagnosed with sepsis. Robert Califf, the former commissioner of the U.S. Food and Drug Administration, discussed the treatment with NPR, saying that “the odds are…that it doesn’t work, but every once in a while something works in an unexpected way.”

Califf’s questions Maurik’s treatment because its supposed effects are based on observational evidence. Califf, and many others in the medical community, insists that an objective, randomized, controlled trial is needed — one that produces unbiased experimental evidence. Without proper controls and analysis, it’s easy for people to sensationalize “scientific” studies, as comedian John Oliver points out.

While Califf and other skeptics feel that Maurik’s claims can be tested with relative ease, that might not be the case. With no drugs involved, there is no pharmaceutical incentive to fund the study, and the National Institute of Health takes nine months to review any research proposals before funding the project with its limited funds. Even in a best-case scenario, a trial would take a minimum of two years to complete — which is why a few doctors aren’t waiting to try the treatment on their patients.

While no one is saying Maurik’s results are “alternative facts,” in today’s world peer-reviewed studies are more important than ever. Still, the observational data seems promising, and should the treatment hold up to scrutiny, it could save the lives of hundreds of thousands of patients every year.