Shares
What do you see when you look at trash? A French artist Bernard Pras sees opportunity 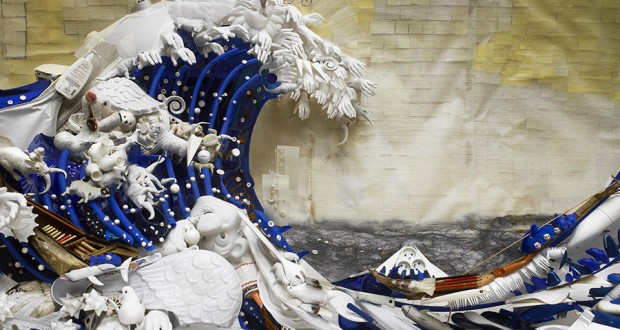 The French painter, photographer, and sculptor has been creating portraits out of everyday objects such as toys, textiles, wood, clothing and whatever else he could get his junk-hungry hands on for over twenty years. He uses these mundane objects to create beautiful, often haunting interpretations of pop culture icons, from Mick Jagger and Bowie to Andy Warhol and Einstein, according to Hhhhappy. 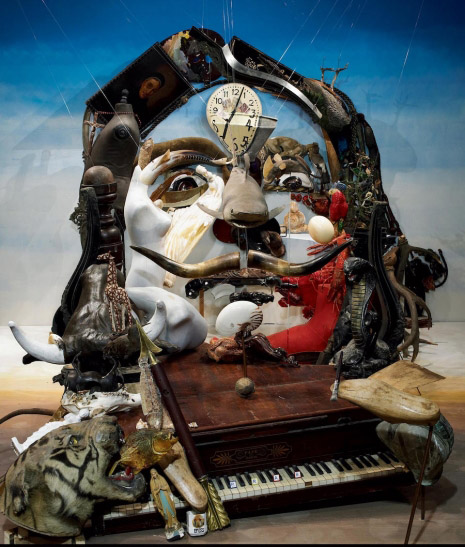 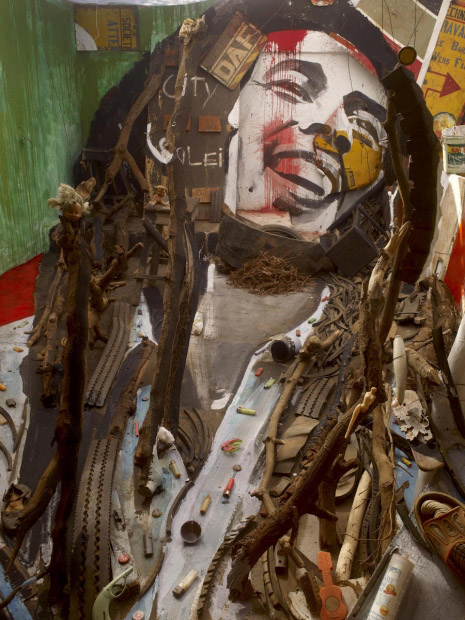 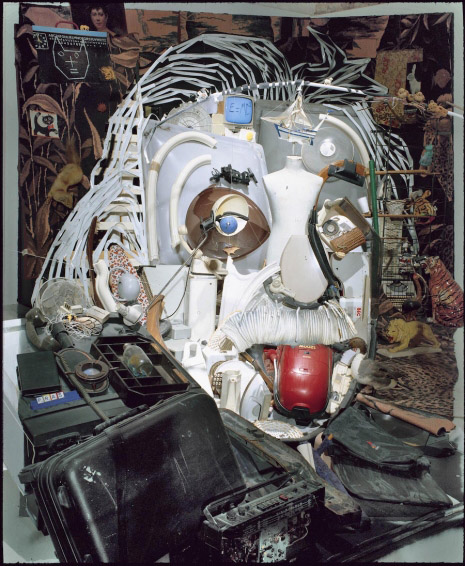 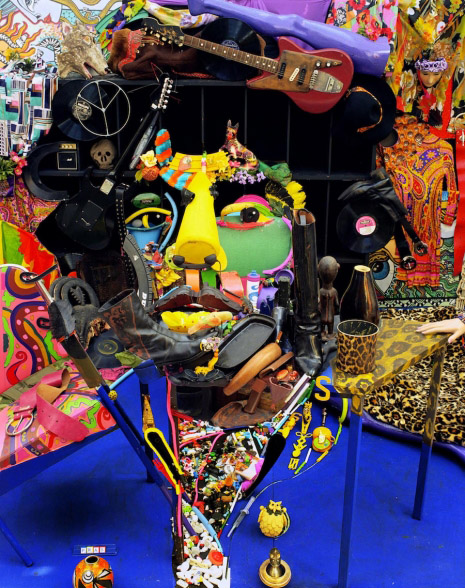 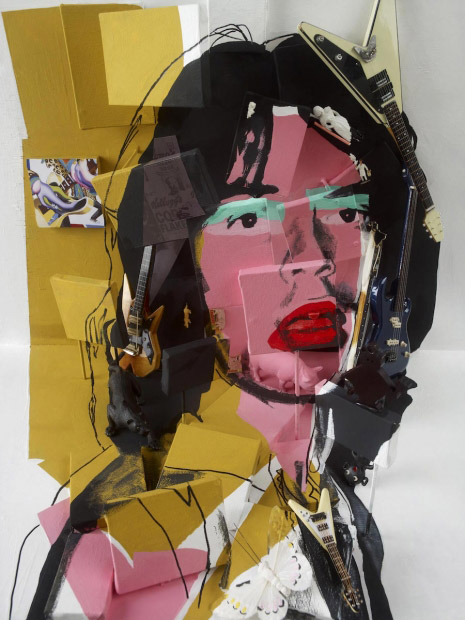 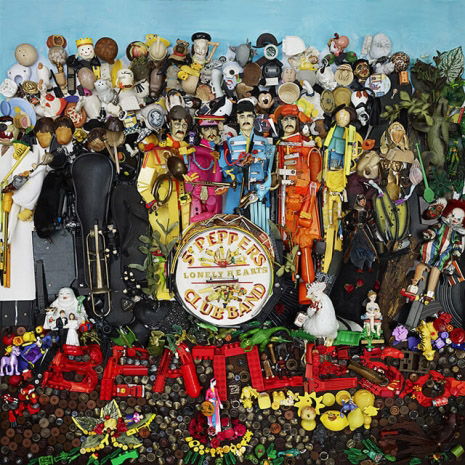 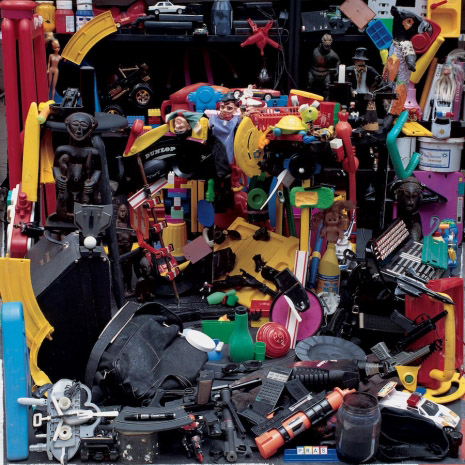 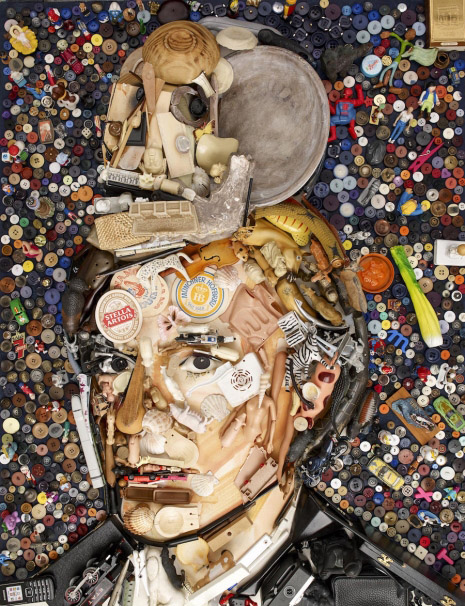 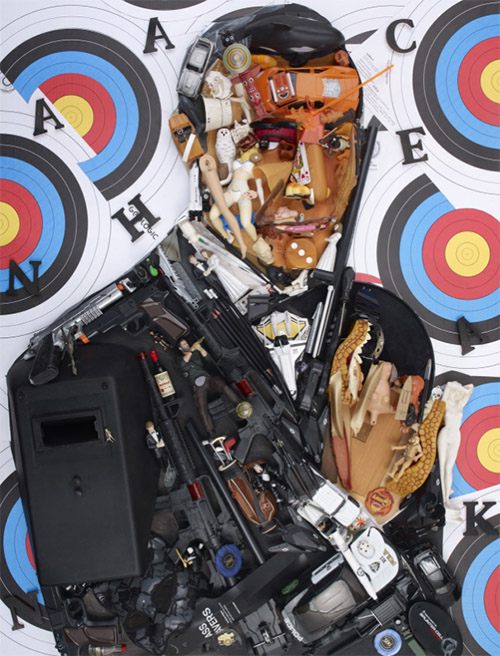 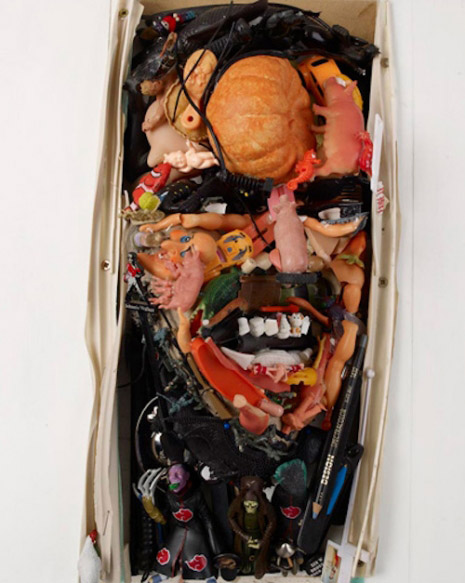 Jack Nicholson in ‘The Shining’ 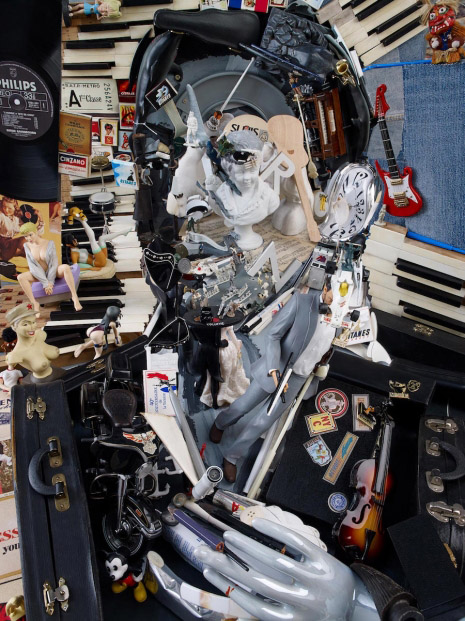 See also: Artist creates artwork out of gunpowder and burns it when he’s done.