Wanted: space volunteers willing to lie in bed for two months – for €16,000 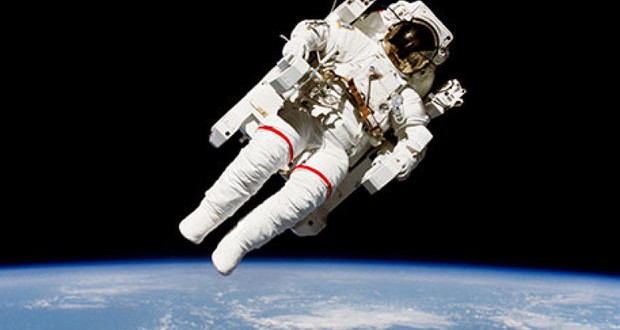 Wanted: young, fit and healthy men willing to lie on their backs and do absolutely nothing for two months. Wage: €16,000. Researchers at France’s space medical institute are advertising for what could be, quite literally, a dream job. They are seeking volunteers to spend 60 days flat on their back to study the effects of microgravity, a state of virtual weightlessness, Joinfo.com reports with reference to The Guardian.

For scientists at the Institute for Space Medicine and Physiology (Medes) near Toulouse, the job has a serious point.

The 24 successful candidates – fit and sporty males aged 20-45 who do not smoke, have no allergies and boast maximum body mass index of between 22 and 27 – will undergo a battery of tests for two weeks before and after spending two months in bed.

“The idea of this study is to reproduce the weightlessness of the International Space Station (ISS),” Dr Arnaud Beck, who is coordinating the experiment, said.

“During the first two weeks our scientists will do a whole series of tests and measurements on the volunteers. This will be followed by a 60-day period during which they must remain in bed, the head slightly inclined downwards at less than six degrees.”

It is all in the name of science, but he warned the job was tougher than it sounded and those tempted to apply would be expected to eat, wash, and perform all bodily functions while lying in bed. “The rule is to keep at least one shoulder in contact with the bed or its frame.”

The final two weeks will be spent “recuperating” and undergoing further tests to establish the consequences of not setting foot to ground for two months.

Beck said the experiment aimed to look at the detrimental effects of prolonged weightlessness on the human body and to find ways of combating them.

“In certain conditions the cardiovascular system is affected and is not capable of making the same effort as before the experiment. We even see a greater tendency to drops in blood pressure and vertigo.”

As with astronauts who have spent a long period in space, volunteers experience muscle loss in the lower body, a drop in bone density and find it difficult to stand afterwards, he said.

Anyone tempted to make sleep the final frontier, can apply here.