A New Drug May Be Able to Completely Reverse Diabetes

Shares
Scientists have used a new drug to reverse diabetes in mice. The drug inhibits the enzyme LMPTP, which contributes to the development of Type 2 diabetes by weakening the body's sensitivity to the hormone. 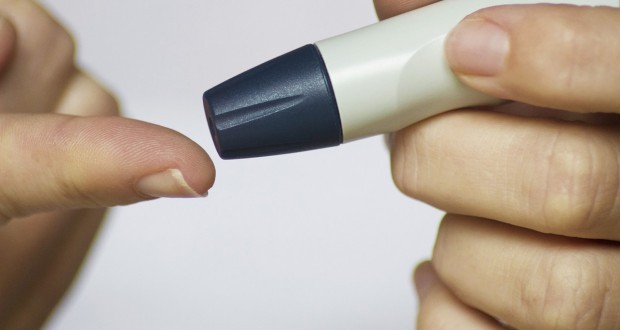 A team of researchers, led by Stephanie Stanford at the University of California, San Diego, is proposing a solution in the form of a single pill that aims to restore insulin sensitivity in diabetic patients, Joinfo.com reports with reference to Futurism.

Type 2 diabetes develops when the body’s response to insulin, the hormone responsible for regulating sugar in our blood, weakens. A number of genetic and lifestyle factors will influence whether or not someone develops this type of diabetes in their lifetime.

Up until now, drugs were unable to restore the insulin signaling function in diabetic patients — instead, they work by filtering out excess glucose in the blood that comes as a result of the dysfunction. The drug produced by Stanford’s team, on the other hand, hopes to restore function.

The drug inhibits an enzyme called low molecular weight protein tyrosine phosphatase (LMPTP), which is suspected to contribute to the reduction in cell sensitivity to insulin. With reduced LMPTP activity, the drug reenables insulin receptors on the surface of cells — particularly those in the liver — which in turn restores the cell’s ability to regulate excess sugar. When the body can once again regulate blood sugar levels, the condition of Type 2 diabetes is effectively reversed.

The researchers fed lab mice a high-fat diet that made them obese, which subsequently caused them to develop high blood glucose levels. The drug was given to the mice on a daily basis and successfully restored insulin sensitivity without producing any adverse side effects.

While the mouse trial’s results are exciting, the team must continue testing the drug for safety, so human clinical trials are still some time away. But Stanford is confident that the drug “could lead to a new therapeutic strategy for treating type 2 diabetes,”

While we have seen diabetes reversal in patients before, it has never been achieved through medication alone. So, if this drug is approved for use in humans it would be a truly revolutionary treatment.