Westminster attack: woman who fell from bridge dies of injuries 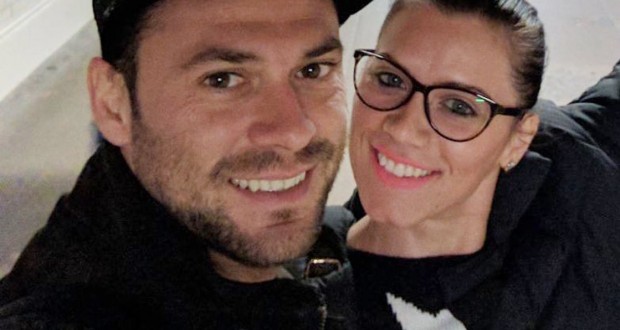 A woman who fell into the Thames during the Westminster terror attack in London has died from her injuries, police have said, Joinfo.com reports with reference to The Guardian.

Andreea Cristea, 31, a tourist from Romania, died on Thursday after her life support was turned off by doctors who had been treating her since the attack. She had fallen from Westminster bridge but was pulled from the water by a lifeboat crew and taken to hospital.

In a statement released by police, Cristea’s family said they were “deeply touched and eternally grateful” for the efforts of medics who had tried to save her.

“After fighting for her life for over two weeks, our beloved and irreplaceable Andreea – wonderful daughter, sister, partner, dedicated friend and the most unique and life-loving person you can imagine – was cruelly and brutally ripped away from our lives in the most heartless and spiritless way,” the family’s statement said. “She will always be remembered as our shining ray of light that will forever keep on shining in our hearts.”

Cristea was in London for a short break with her boyfriend, Andrei Burnaz, who has since been discharged from hospital. A video of the incident captured at long-range showed Cristea falling from the bridge as the attacker, Khalid Masood, careered towards her in a Hyundai Tucson.

Masood ran over Aysha Frade, Kurt Cochran and Leslie Rhodes as he drove at up to 76mph across the crowded bridge at about 2.40pm on 22 March before crashing into railings around the courtyard of the Palace of Westminster.

The 52-year-old then leapt from the 4×4 vehicle and ran through the gates, stabbed PC Keith Palmer to death and was shot dead shortly afterwards by a firearms officer.