NASA to Reveal New Discoveries on Oceans Beyond Earth

Shares
NASA will discuss new results about ocean worlds in our solar system from the agency’s Cassini spacecraft and the Hubble Space Telescope during a news conference 2 p.m. EDT on Thursday, April 13. 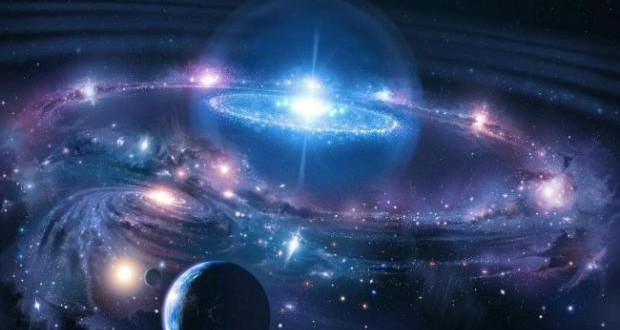 According to NASA, the event, to be held at the James Webb Auditorium at NASA Headquarters in Washington, will include remote participation from experts across the country.

The briefing will be broadcast live on NASA Television and the agency’s website.

These new discoveries will help inform future ocean world exploration — including NASA’s upcoming Europa Clipper mission planned for launch in the 2020s — and the broader search for life beyond Earth.

The news briefing participants will be:

A question-and-answer session will take place during the event with reporters on site and by phone. Members of the public also can ask questions during the briefing using #AskNASA.

It should be recalled that in February NASA’s Spitzer Space Telescope revealed the first known system of seven Earth-size planets around a single star, three of which are firmly located in the habitable zone.