2017 Is Set to Be the Hottest Year in Recorded History

Shares
As climate change rages on, so do global average temperatures. With the clear destruction of climate change related disasters like Hurricane Matthew and the wildfires in Alberta, we need to more seriously battle climate change. 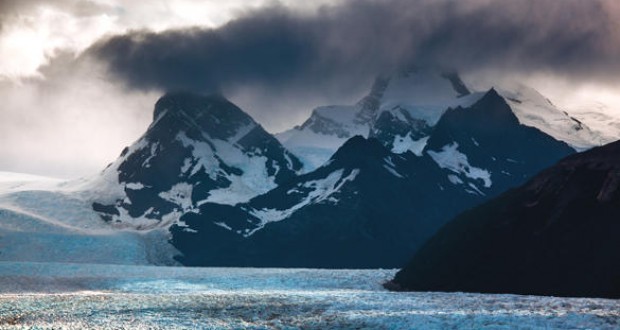 The record temperatures of last year didn’t just cause some of us to sweat a little bit more, they actually led to the severe wildfires that ran rampant in Alberta, Canada. These wildfires cost insurers $3.58 billion and came as a result of the combination of both record dryness and temperatures.

There have also been major heat waves in the Arctic, contributing to rapidly rising sea levels and the destruction of Arctic wildlife. Climate change, which has led to these environmental and temperature changes, has also caused the continued bleaching of the coral reefs. In fact, as of recently, scientists have listed the reefs as “terminal,” with many portions well beyond repair.

In Haiti, people are experiencing first hand the deadly toll that climate change can take. Hurricane Matthew wreaked havoc throughout the country, and its citizens are still picking up the pieces. These consistently warming temperatures are not going to wait fifty, twenty, or even five years to take effect. As the Earth warms and sea levels rise, we will quickly see more and more of the effects of climate change.

To put things in perspective, during the last Ice Age, global average temperatures were only approximately 5°C different from what they are today. So, when looking strictly at the numbers, it can seem like these increasing temperatures aren’t that big of a deal, or at least they’re a problem for the future. But, when we look at the past and see what can happen when global average temperatures are altered even slightly, we can see just how serious climate change is.

As Canada repairs the damages of the wildfires and Haiti mends the wounds of Hurricane Matthew, we need to take the threat of climate change more seriously. According to WMO spokesperson Claire Nullis in an interview with CBC, “We need to bear in mind that the [UN’s] Paris climate change agreement commits us to keeping temperatures well below two degrees Celsius above the pre-industrial era. We are already halfway there and this is indeed very worrying.”

It is essential that renewable energy resources start to be used more instead of fossil fuels. And, through education and research, we can innovate and continue to create new and better ways to power our lives that don’t put the planet in danger. It is our planet to enjoy, and our planet to protect.