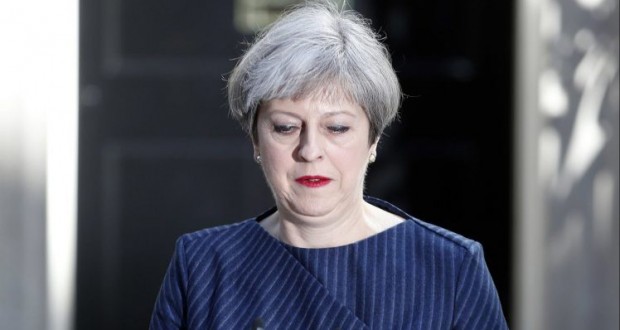 The UK Prime Minister Theresa May announced the general election will be held on June 8 in an unexpected speech outside 10 Downing Street, according to Metro.

Justifying the decision, Mrs May said: ‘The country is coming together but Westminster is not.’

She added that ‘division in Westminster will risk our ability to make a success of Brexit’.

Explaining her change of heart on an early election, Mrs May said: ‘I have concluded the only way to guarantee certainty and security for years ahead is to hold this election.’

She concluded by saying it was ‘with reluctance’ that she reached her decision but added: ‘It is with strong conviction that I believe it is necessary to secure a strong and stable leadership this country needs.’

May took office in July 2016 after her predecessor David Cameron resigned as the European Referendum result was announced.

She had previously said she would stay in office until the next general election in 2020.

Under Britain’s Fixed-Term Parliaments Act, the PM can call an election if two-thirds of lawmakers vote for it.

It is unusual for leaders to make a statement outside Number 10 Downing Street and most prime ministers only use the setting for major announcements.

Her office gave no indication on the subject of the statement.

As investors awaited news of May’s statement, sterling fell by almost a cent against the dollar and British government bonds extended gains, with yields on 10-year debt falling to their lowest since mid-October.