Shares
Daria Bilodid won the Senior European title after defeating the numbers one and two of the ranking list and Russian Irina Dolgova in the final. 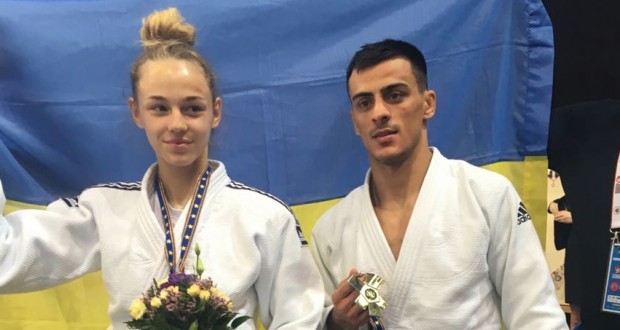 What a tremendous surprise for the tall youngster who won almost all competitions in Europe and can still go for the European Cadet championships, but we guess she will skip that one, according to JudoInside.

The Senior European title is an amazing stunt after defeating the numbers one and two of the ranking list and Russian Irina Dolgova in the final.

None of the two players had been in a senior European final before, but they have a similar career. What Bilodid is going through, most of the achievements Dolgova has done. 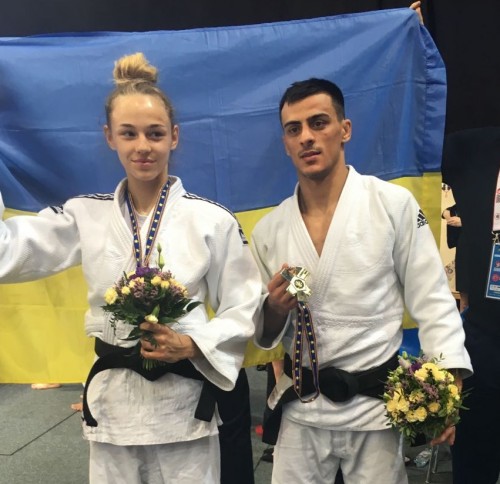 Bilodid who’s quite taller than Dolgova. The Russians are familiar for their ground work, but it was Bilodid who tried an armlock in the last second of the match, but the referee called matte. In the golden score Bilodid caught Dolgova with harai makikomi and a new stunt in Europe was a fact. 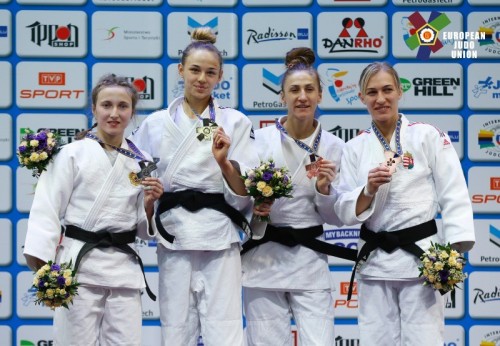 Bilodid stunned as non-seeded player in three matches. Persidskaia who was the other Russian in this class and was seeded because Julia Figueroa cancelled in the last moment. Then Milica Nikolic got hansoku in the last seconds after she was leading the match. In the semi final 10 time European medallist and European champion 2013-2014 Eva Csernoviczki was her opponent. Normally not a fair match against the 30-year old from Hungary. Csernoviczki was the only European judoka U48kg who made it to the top 8 at the Olympic Games, but Bilodid wasn’t afraid, she used all her powers and busted Csernoviczki in the golden score for wazari.

Zsuzsa Nagy is the youngest ever winner of the European title at the age of 15 in 1991. 26 Years later Bilodid writes history with her 16 years young, younger than Jane Bridge, Jessica Gal, Ilias Iliadis as this silver record goes over all ages, all gender and full history. It is a special day.

Eva Csernoviczki won her tenth European medal in a row, speaking about records. Also a good bronze medal for Monica Ungureanu who bested Cherniak but lost to Dolgova in the semi final. She defeated Noa Minsker in her bronze bout.

Later Georgii Zantaraia won gold in the men’s U66kg category, what a day for the Ukraine. Obviously the Ukraine never won two European titles in one day. In 2003 they won titles in 24 hours by daddy Bilodid and Valentin Grekov.