Shares
Scientists hope they have found a drug to stop all neurodegenerative brain diseases, including dementia. 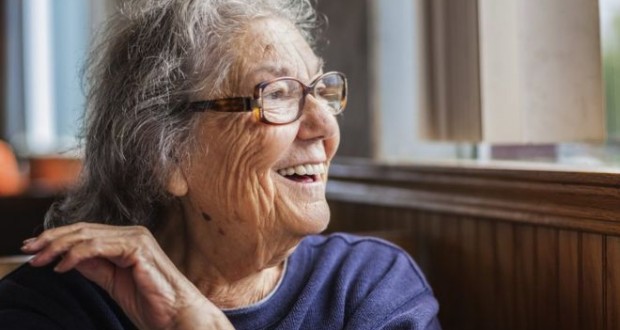 In 2013, a UK Medical Research Council team stopped brain cells dying in an animal for the first time, creating headline news around the world. But the compound used was unsuitable for people, as it caused organ damage. Now two drugs have been found that should have the same protective effect on the brain and are already safely used in people, according to the BBC.

She wants to start human clinical trials on dementia patients soon and expects to know whether the drugs work within two to three years.

The novel approach is focused on the natural defence mechanisms built into brain cells.

When a virus hijacks a brain cell it leads to a build-up of viral proteins.

Cells respond by shutting down nearly all protein production in order to halt the virus’s spread.

Many neurodegenerative diseases involve the production of faulty proteins that activate the same defences, but with more severe consequences.

The brain cells shut down production for so long that they eventually starve themselves to death.

This process, repeated in neurons throughout the brain, can destroy movement, memory or even kill, depending on the disease.

It is thought to take place in many forms of neurodegeneration, so safely disrupting it could treat a wide range of diseases.

In the initial study, the researchers used a compound that prevented the defence mechanism kicking in.

It halted the progress of prion disease in mice – the first time any neurodegenerative disease had been halted in any animal.

Further studies showed the approach could halt a range of degenerative diseases.

The findings were described as a “turning point” for the field even though the compound was toxic to the pancreas.

Since 2013, the research group has tested more than 1,000 ready-made drugs on nematode worms, human cells in a dish and mice.

Two were shown to prevent both a form of dementia and prion disease by stopping brain cells dying.

The best known drug of the pair is trazodone, which is already taken by patients with depression.

The other, DBM, is being tested in cancer patients.

Prof Mallucci said: “It’s time for clinical trials to see if there’s similar effects in people and put our money where our mouth is.

“We’re very unlikely to cure them completely, but if you arrest the progression you change Alzheimer’s disease into something completely different so it becomes liveable with.”

But, although trazodone is a current medication, she added: “As a professional, a doctor and a scientists, I must advise people to wait for the results.”

The study was published in the journal Brain.

What do the experts think?

Dr Doug Brown, from the Alzheimer’s Society, said: “We’re excited by the potential of these findings, from this well conducted and robust study.

“As one of the drugs is already available as a treatment for depression, the time taken to get from the lab to the pharmacy could be dramatically reduced.”

Dr David Dexter, from Parkinson’s UK, said: “This is a very robust and important study.

“If these studies were replicated in human clinical trials, both trazodone and DBM could represent a major step forward.”