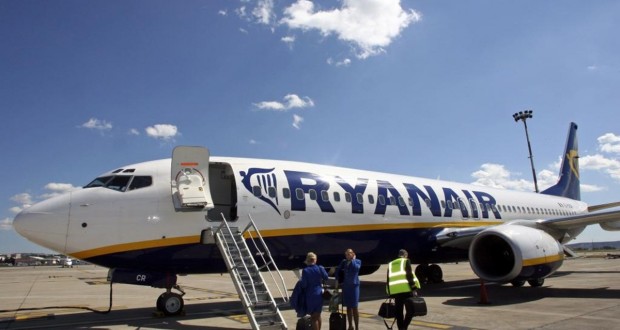 “I would like to inform everyone that yesterday Ryanair had successful talks with the management of Boryspil and Lviv airports. The position of both president and prime minister is the same; that is, we must introduce cheap air transportation for Ukrainians,” Omelyan said. Earlier, head of Boryspil international airport Pavlo Ryabikin voiced the opinion that budget airlines should be attracted to Hostomel [Antonov International Airport], rather than Boryspil.

It should be recalled that on March 15, Europe’s largest low-cost air carrier Ryanair announced the launch of flights from Kyiv and Lviv starting October 30, 2017. However, due to the high demand for tickets, the airline announced the shift in the schedule for certain flights, in particular, from Lviv to Berlin, to earlier dates in September 2017. Ryanair then clarified that the flights would be performed from Kyiv, namely from Boryspil international airport, while the future flights from Kyiv international airport (Zhulyany) were considered as well. Later Ryabikin claimed that Boryspil International Airport had not yet signed a cooperation agreement with Ryanair.