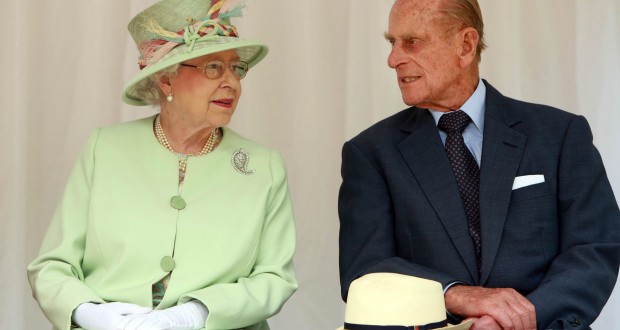 The Duke of Edinburgh has announced his retirement from public engagements from autumn this year, Buckingham Palace has announced, Joinfo.com reports with reference to The Guardian.

The 95-year-old Prince Philip has the full support of the Queen.

The announcement was made after all members of the Queen’s household were gathered at Buckingham Palace for a rare staff meeting.

In a statement, Buckingham Palace said: “His Royal Highness The Duke of Edinburgh has decided that he will no longer carry out public engagements from the autumn of this year. In taking this decision, The duke has the full support of The Queen.”

“Prince Philip will attend previously scheduled engagements between now and August, both individually and accompanying the Queen. Thereafter, The duke will not be accepting new invitations for visits and engagements, although he may still choose to attend certain public events from time to time.”

“The Duke of Edinburgh is patron, president or a member of over 780 organisations, with which he will continue to be associated, although he will no longer play an active role by attending engagements.”

Philip, who will be 96 on 10 June, was pictured at Lord’s cricket ground on Wednesday, where he opened the new £25m Warner Stand, named after Sir Pelham Warner. He joked that he was the “world’s most experienced plaque-unveiler”.

Sources have stressed that Philip is likely to attend events in the future and will not completely disappear from public life. He will retain his association with charities.

The Duke of Edinburgh is Patron, President or a member of over 780 organisations, with which he will continue to be associated. pic.twitter.com/lH2zsYKXsp