Shares
Gluten-free diets are popular these days, but a new study finds that avoiding gluten won't lower your risk of heart disease. 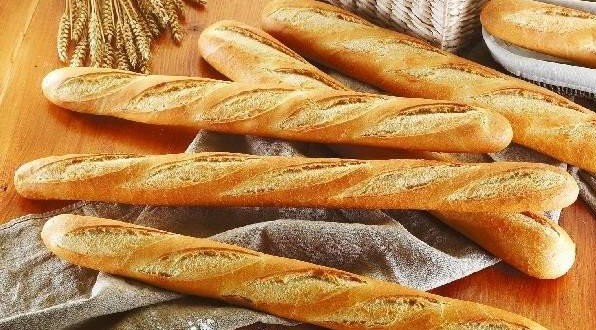 The researchers say that gluten-free diets could pose health concerns because people who go gluten free tend to lower their intake of whole grains — an ingredient that is linked with a lower risk of heart disease, Joinfo.com reports with reference to LiveScience.

For this reason, “the promotion of gluten-free diets among people without celiac disease should not be encouraged,” the researchers concluded in their article, published on May 2 in the medical journal BMJ. Celiac disease is an autoimmune condition that makes people sick if they eat gluten.

Still, for people who have gluten-sensitivity — meaning they don’t have celiac disease, but they experience abdominal pain or other problems when they eat gluten — it is reasonable to restrict gluten intake, with some precautions, said study researcher Dr. Andrew T. Chan, an associate professor of medicine at Harvard Medical School in Boston. “It is important to make sure that this [gluten restriction] is balanced with the intake of non-gluten containing whole grains, since these are associated with a lower risk of heart disease,” Chan told Live Science.

See also: Avoiding gluten in our diet may increase the risk of type 2 diabetes.

Gluten is a protein found in wheat, rye and barley. In people with celiac disease, the protein triggers an immune reaction that damages the lining of the small intestine.

Some people without the condition adopt the diet in the belief that gluten-free diets are generally healthier. But no long term studies have examined whether gluten affects the risk of chronic conditions such as coronary heart disease, in people without celiac disease, the researchers said.

In the new study, researchers analyzed information from a long-running study of more than 110,000 U.S. health professionals. The participants periodically answered questions, over a 26-year period, about the types of food they consumed. Based on these questionnaires, the researchers estimated how much gluten participants’ consumed in their diet. The researchers also collected data on whether participants experienced a heart attack during the study, which was considered a proxy for the development of coronary heart disease.

The researchers also found that gluten intake actually initially appeared to be linked with a lower risk of heart attack. But this link wasn’t due to gluten consumption itself, rather, it was due to the consumption of whole grains associated with gluten intake.

“These findings do not support the promotion of a gluten-restricted diet with a goal of reducing coronary heart disease risk,” the researchers wrote in their paper.

The researchers noted that they did not specifically ask participants whether they followed a gluten-free diet, but rather, calculated their gluten consumption based on the estimated proportion of gluten in wheat, rye and barley. The researchers also noted that they were not able to determine whether trace amounts of gluten were present in certain foods, such as soy sauce, but this would likely have only a very small effect on people’s overall gluten consumption, they said.