Nigeria gets its first smartphone assembling plant to create jobs 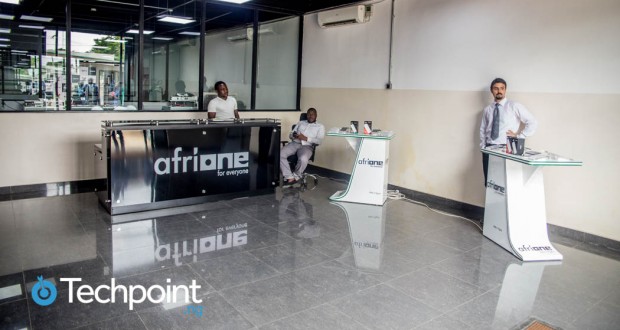 This plant is geared towards the first indigenously produced smartphones and other consumer devices for sale in the Nigerian marketplace, Joinfo.com reports with reference to VenturesAfrica.

According to the edition, this is an unprecedented move and a technological breakthrough in the country as it gears towards the made in Nigeria dream where goods and services are produced locally.

The opening of AfriOne assembly plant launched with the unveiling of the Champion and Gravity range of smartphones but would still offer a wide range of products. These products include feature-rich and technologically loaded product lines from dual sim mobile phones to educational tablet PCs and even android smart watches. 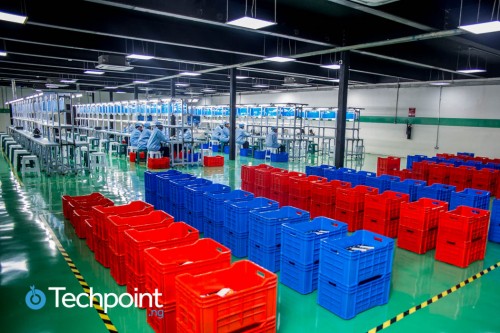 The Lagos state government signed a Memorandum of Understanding with AfriOne that stated that over 5,000 students currently studying in institutions of higher learning in Lagos state are to benefit from broad-base knowledge on how to deploy Information and Communication Technologies (ICT) for personal and organisational empowerment. This partnership will help create direct and indirect jobs for the youth in Lagos state.

It is worthy to note that this assembling plant is not the only assembling plant in the country. It would be recalled that in 2014, RLG, a Ghanaian company also started assembling feature phones in Nigeria. They reportedly delivered 50,000 Nigerian-assembled feature phones in 2015. The RLG assembling plant known as “RLG & ADULAWO TECH CITY” is a public-private partnership between the Osun state government and RLG Communications. It features a training centre, research & development (R & D) lab, as well as a Green Technology – Biogas Plant that will provide cooking gas for the staff quarter and also the capacity to generate 3KVA electricity which can be used for lighting.

See also: The 20 Best Smartphones In The World.