Shares
A pastor has been killed after he was eaten by three crocodiles while trying to walk on water, it has been claimed. 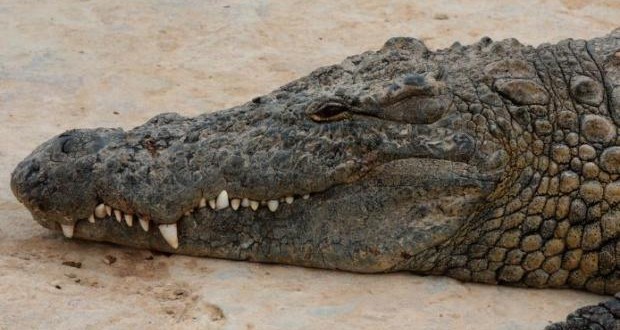 Jonathan Mthethwa was trying to show his congregation how Jesus walked on water by crossing what is locally known as Crocodile River on foot, according to local reports, however, he did not make it across the river in Zimbabwe, Joinfo.com reports with reference to Metro.

The pastor, from the Saint of the Last Days church, managed to get around 90ft into the river, the paper reported, before trying to climb onto the surface of the river.

‘He promised he would demonstrate his faith to us today, but he unfortunately ended up drowning and getting eaten by three large crocodiles in front of us.

‘We still don’t understand how this happened because he fasted and prayed the whole week. They finished him in a couple of minutes.

‘All that was left of him when they finished eating him is a pair of sandals and his underwear floating above the water.’