Shares
Maria Sharapova will miss the French Open after tournament officials decided not to give the two-time champion a wildcard. 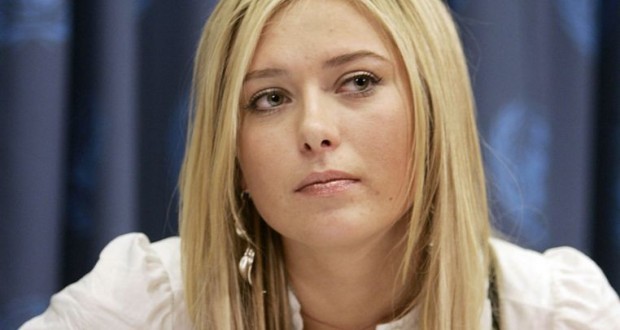 The Russian tennis star Maria Sharapova, 30, was ranked too low to gain direct entry as she continues her return from a 15-month drugs ban, according to the BBC.

The French Open begins on 28 May.

Sharapova had been hoping to receive a wildcard either into the main draw or the qualifying tournament.

Sharapova returned to action without a ranking last month and has since risen to 211 in the world after receiving wildcards in Stuttgart, Madrid and Rome.

That will be enough to at least earn a qualifying spot at Wimbledon next month.

Sharapova needed to reach the semi-finals of the ongoing Italian Open to qualify for Wimbledon’s main draw but retired in the second round on Tuesday when leading Mirjana Lucic-Baroni 4-6 6-3 2-1.

“I apologise for having to withdraw from my match with a left thigh injury,” she said. “I will be getting all the necessary examinations to make sure it is not serious.”

Sharapova will now have to wait until 20 June to discover whether she is among the wildcards at the All England Club.

The former world number one has not played a Grand Slam since she tested positive for heart disease drug meldonium at the 2016 Australian Open.

That brought an initial two-year ban, later reduced to 15 months after the Court of Arbitration for Sport found she was not an “intentional doper”.