Shares
Japan’s Princess Mako is getting married to an ocean lover who can ski, play the violin and cook, according to public broadcaster NHK TV. 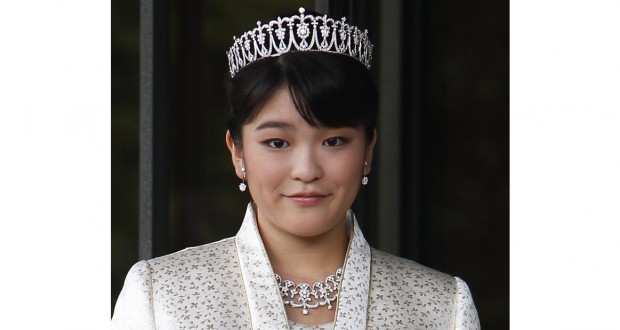 The Imperial Household Agency declined to confirm the report about the granddaughter of Japan’s emperor, Joinfo.com reports with reference to Metro.

Kei Komuro, the man who won the princess’s heart, was a fellow student at International Christian University in Tokyo, where Mako, 25, also graduated, NHK said.

They met at a restaurant in Tokyo’s Shibuya ward about five years ago at a party to talk about studying abroad, and they have been dating several times a month recently, it said.

Mr Komuro has worked as ‘Prince of the Sea’ to promote tourism to the beaches of Shonan in Kanagawa prefecture, the report said. 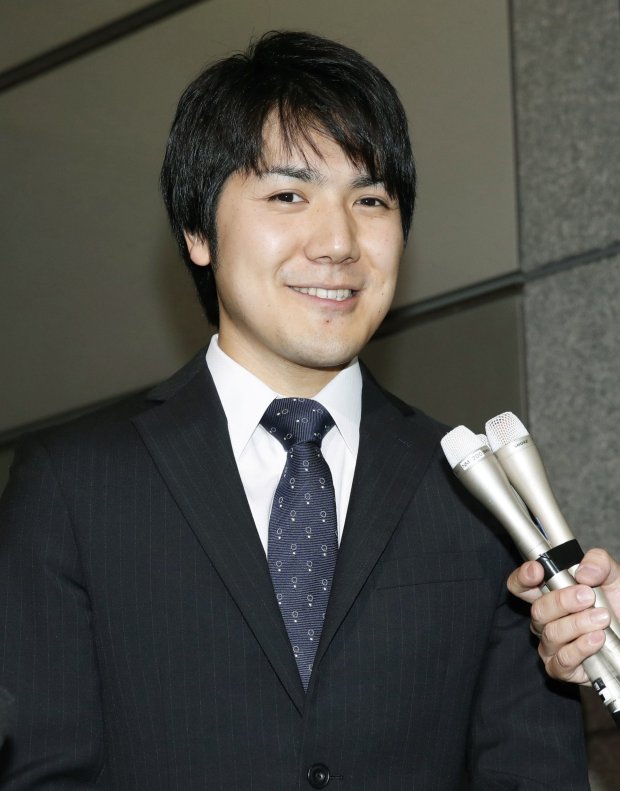 Women cannot succeed to the Chrysanthemum Throne in Japan. Mako’s father and her younger brother are in line to succeed Emperor Akihito, but only after her uncle, Crown Prince Naruhito, who is first in line.

Once she marries, Mako will no longer be a princess and will become a commoner.

But the process building up to the wedding is likely to take some time and be full of ritual, as Japanese nuptials, especially royal ones, tend to be.

First there will be an announcement, the equivalent of an engagement, and then a date for the wedding will be picked and the couple will make a formal report to the emperor and empress.

NHK said Mako has already introduced Mr Komuro to her parents and they approve.

Unlike royalty in the UK and other European countries, the emperor and his family tend to be cloistered, although they travel abroad and appear at cultural events.

Akihito, 83, is the son of Hirohito, Japan’s emperor during the Second World War.

Akihito expressed his desire to abdicate last year, and Japan has been preparing legislation so he can.

Until Japan’s defeat at the end of the war, Hirohito was viewed as divine, and no one had even heard his voice.

But times are changing, and the Japanese public harbours feelings of openness and familiarity toward the emperor and his family. People are likely to see Mako’s marriage as a celebration, although the rituals will continue to be tightly orchestrated.