Shares
People who haven’t been invited to Pippa Middleton’s wedding have been travelling hundreds of miles across the country to try and see some of it anyway. 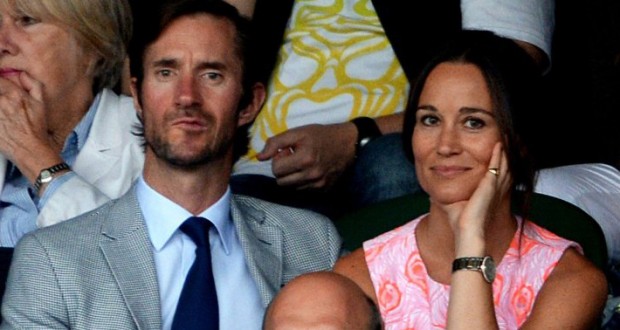 According to Metro, well-wishers who know neither the Middletons or the family of groom James Matthews are going to Englefield, West Berkshire, to catch a glimpse of the royals and of Suits actress Meghan Markle.

‘I want to see little George and Charlotte,’ Janice Clayton, 74, told the BBC.

Janice arrived in Englefield on Friday from her home in Merseyside, more than 200 miles away.

‘It would be lovely if Harry’s girlfriend, Meghan Markle I believe, was here.’

Theresa Peters, 84, has also travelled all the way from Swansea in west Wales in the hope of ‘getting a glimpse of a few famous faces’. Swansea is around 150 miles from St Mark’s Church – a two and a half hour drive. 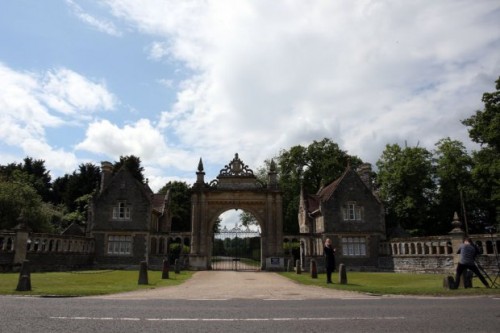 Pippa and James are getting married at St Mark’s Church in Englefield (Picture: Getty Images)

And John Haley, who owns the Old Boot Inn in Stanford Dingley, said there was a lot of ‘buzz’ around the area with people visiting just to see the wedding.

‘We’re all really happy for Pippa,’ he said. ‘We’ll be having a party.’

But despite their best efforts, there’s little chance they’ll see anything of substance.

As high-profile royals such as the Duke and Duchess of Cambridge are attending, the wedding will be protected by the Met Police’s royal protection unit.

Photographs of the wedding will also be heavily controlled – although it will be taking place in a large glass marquee.