Shares
So-called ‘light’ cigarettes with ventilated filters may have made smokers more vulnerable to what is now the most common form of lung cancer, say scientists. 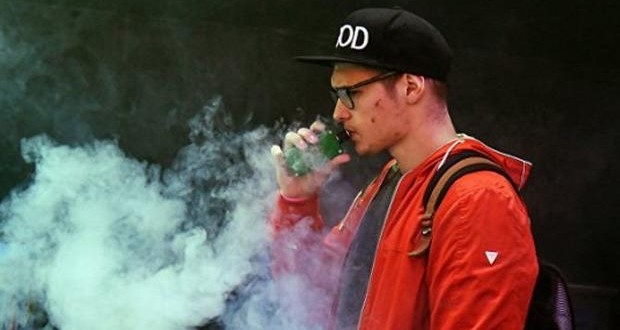 Researchers investigated why rates of adenocarcinoma, a cancer that occurs deep in the lungs, had increased over the last 50 yearsJoinfo.com reports with reference to Metro.

During same period, the number of people developing other forms of lung cancer had fallen in relation to more smokers quitting tobacco.

The results confirmed what many experts had long suspected. A ‘clear relationship’ was seen between rising rates of adenocarcinoma and greater demand for ‘light’ cigarettes.

Cigarettes with tiny holes in their filters were introduced 50 years ago and vigorously marketed as a healthier ‘low tar’ option.

Dr Peter Shields, from Ohio State University in the US, who led the new research, said: ‘This was done to fool smokers and the public health community into thinking that they actually were safer.

‘Our data suggests a clear relationship between the addition of ventilation holes to cigarettes and increasing rates of lung adenocarcinoma seen over the past 20 years.

‘What is especially concerning is that these holes are still added to virtually all cigarettes that are smoked today.’

It is now illegal to label cigarette packets with the words ‘light’ or ‘low tar’ both in the US and the UK.

But the study authors say regulators such as the US Food and Drugs Administration (FDA) should now take action to ban the use of cigarette filter ventilation holes.

‘The filter ventilation holes change how the tobacco is burned, producing more carcinogens, which then also allows the smoke to reach the deeper parts of the lung where adenocarcinomas more frequently occur,’ said Dr Shields.

The findings are reported in the Journal of the National Cancer Institute.

More research is needed to confirm that banning ventilation holes would not increase the addictiveness of cigarettes or exposure to toxic chemicals, said the scientists.