Shares
Pippa Middleton and her new husband James Matthews were spotted at Los Angeles International Airport, chatting with fellow travellers while in transit from Britain to the Pacific Islands 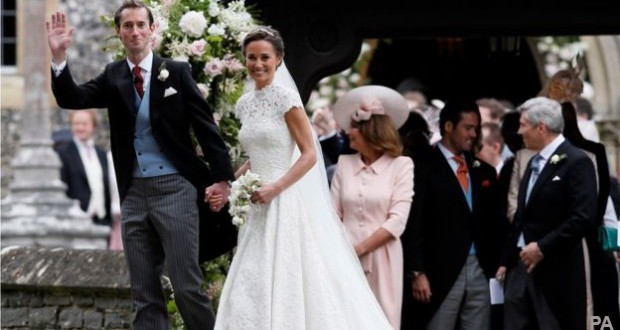 Pippa Middleton and her new husband James Matthews were spotted at Los Angeles International Airport while in transit from Britain to the Pacific Islands, where they will be spending their honeymoon on a private hideaway once owned by Marlon Brando, according to MailOnline.

It is thought that Pippa and James Matthews will arrive Monday at Tetiaroa, a two-and-a-half square mile necklace of coral islets encircling a crystal-clear lagoon. 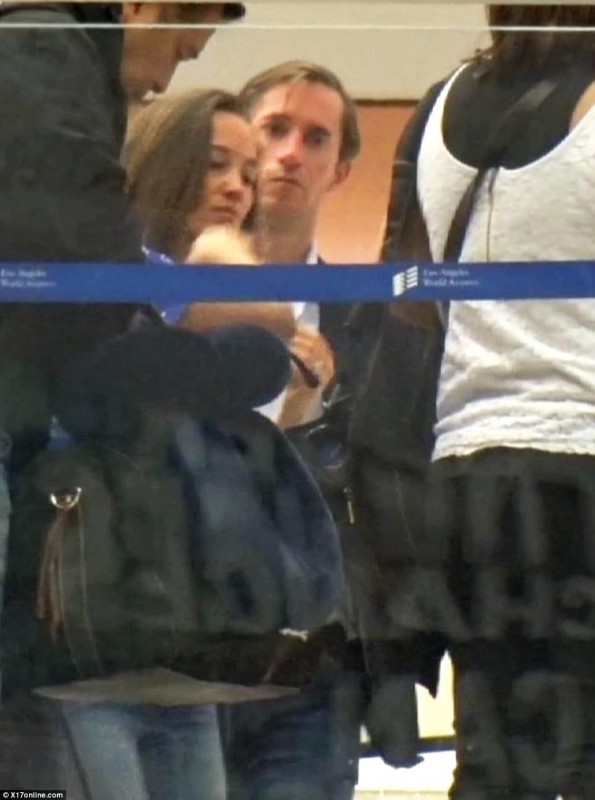 It was while filming Mutiny On The Bounty in 1962 that Brando was bewitched by the atoll, 30 miles north of Tahiti. He bought it for a mere £15,000 four years later with his French Polynesian wife, Tarita. 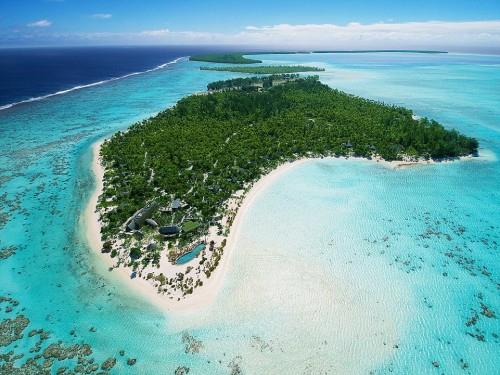 Following his death in 2004, it was turned into The Brando, a luxurious eco-resort costing from £3,000 a night.

Its 35 thatched villas each have an outdoor bath, an infinity pool and a rocking chair for two, with seawater air-conditioning, solar electricity and generators running on coconut oil. 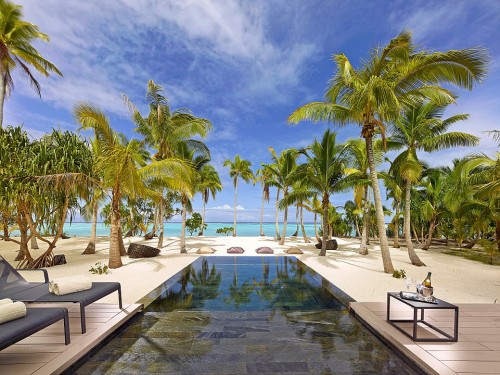 On Saturday night, the new Mr and Mrs James Matthews pulled out all the stops to give their guests a night they’d never forget.

Photos revealed how hundreds of VIP guests watched as footage of Pippa and her billionaire hedge fund manager husband was beamed onto the back of her family’s £6million Berkshire mansion in a dazzling display during the reception. 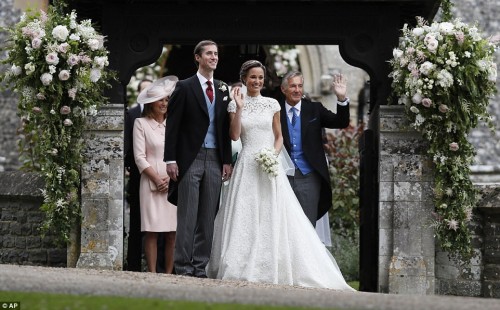 The newlyweds’ faces were projected onto the windows of Bucklebury Manor along with psychedelic lights and, at one point, what appeared to be the silhouette of a shapely dancing woman against a green background.

At one point James was shown in his hunting gear – an apparent nod to his lengthy campaign to win the affections of his bride – as guests partied until 4am.

After the formality of the ceremony at St Mark’s Church in Englefield, guests including the Duke and Duchess of Cambridge, Prince Harry and his girlfriend Meghan Markle, and tennis ace Roger Federer danced the night away until 4am at the magnificent glass marquee erected at the Middleton estate for the occasion. 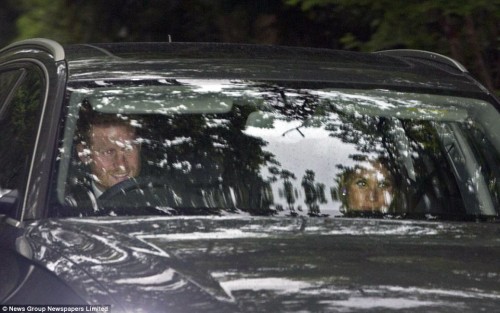 The pictures also capture the elaborate lighting in place inside the marquee, attendees had enjoyed a lavish meal before watching a Spitfire flypast to celebrate Pippa and James’ marriage as dusk fell over the Berkshire countryside.

Ms Markle did not make an appearance at the church service on Saturday morning, but Prince Harry later slipped away from proceedings to collect his partner, and the pair were snapped discreetly making their way into the reception by car.

They reportedly sat apart during the evening event lavishly staged in a glass marquee at the Middleton family home in the Berkshire village of Bucklebury.

But her appearance will encourage the belief held by many royal watchers that the Queen’s grandson will pop the question to his partner.

Pippa and James exchanged vows at St Mark’s Church in Englefield, before heading to the bride’s family home in a vintage Jag for a spectacular party with their nearest and dearest.

Pippa’s sister the Duchess of Cambridge helped to make sure her big day went off without a hitch, shepherding the adorable page boys and flower girls – including Prince George and Princess Charlotte, and perfecting the bride’s train before she swept down the aisle.