Shares
A college student from Lancashire has become the first victim of the suicide attack at Manchester Arena to be named. 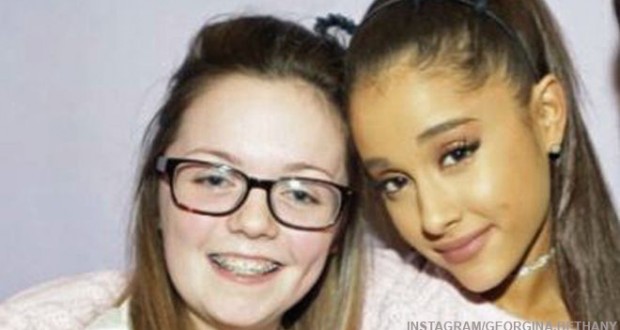 Georgina Callander, 18, was one of 22 people who died after the explosion on Monday at the end of a concert by US singer Ariana Grande, Joinfo.com reports with reference to the BBC.

Runshaw College in Leyland said it was making the announcement with “enormous sadness”.

It said Georgina was on the second year of a health and social care course.

“Our deepest sympathies, thoughts and prayers go out to all of Georgina’s family, friends, and all of those affected by this loss,” the college said.

“We are offering all available support possible at this tragic time, including counselling with our dedicated student support team.”

Relatives are using social media to hunt for missing loved ones, and an emergency number, 0161 856 9400, has been set up.

Georgina has been described by friends as an “Ariana Grande superfan”.

Her friends have being paying tribute to their “beautiful best friend” on social media, saying she was one of the first people taken to hospital after the attack.

The London Evening Standard reports Georgina died in hospital, with her mother at her bedside.

A fundraising page has been set up to help her family with funeral and memorial costs.