Shares
One lucky woman who paid $15 for a large "costume jewelry" ring got the surprise of her life after learning the ring is worth way, way, WAY more than that. 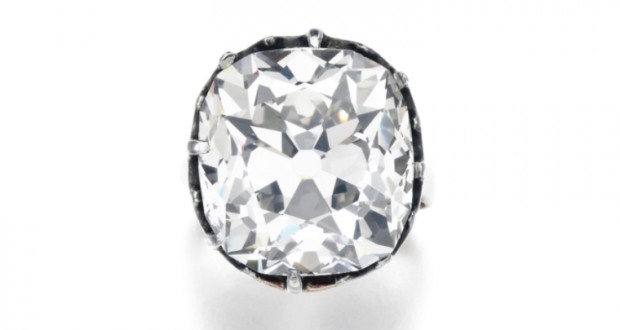 Thirty years ago, an unnamed owner bought an “exceptionally sized” stone from a flea market at the West Middlesex hospital in west London, according to Mashable.

She wore the ring for years while shopping and even doing chores before bringing it into Sotheby’s after a jeweler told her it could be valuable. And boy, is it valuable.

The 26.27, cushion-shaped, carat white diamond ring will be auctioned off on June 7. The owner had no idea that it could be real because the 19th century stone was not cut to show off its shine. 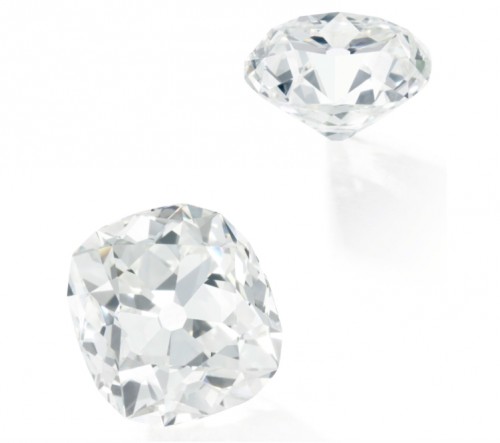 The head of the Sotheby’s London jewelry department, Jessica Wyndham, explains, “With an old style of cutting … the light doesn’t reflect back as much as it would from a modern stone cutting. Cutters worked more with the natural shape of the crystal, to conserve as much weight rather than make it as brilliant as possible.”