Home / World / British Airways is ‘under cyber attack’: computer systems crash across the world sparking chaos at airports with huge queues and passengers stuck on planes

British Airways is ‘under cyber attack’: computer systems crash across the world sparking chaos at airports with huge queues and passengers stuck on planes

Shares
Fliers are stuck in the UK, US, Rome, Belfast and Lisbon among other locations because the airline is 'experiencing a global system outage' and trying to 'resolve' issues 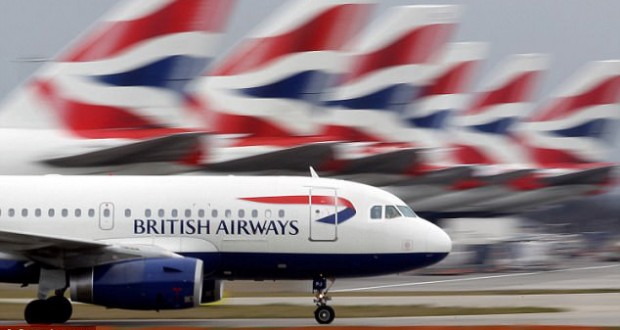 British Airways computer systems have crashed across the world, sparking chaos at airports with massive queues and delayed flights, Joinfo.com reports with reference to MailOnline. 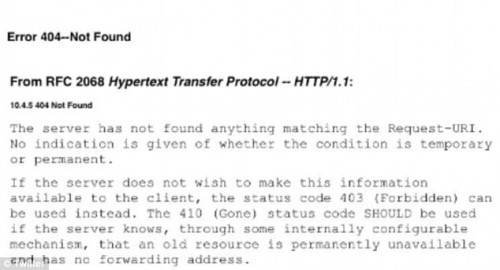 Hundreds of fliers are stuck in ‘huge’ check-in lines and parts of BA’s website and app are not working – which is causing people trying to check-in online to miss their flights. 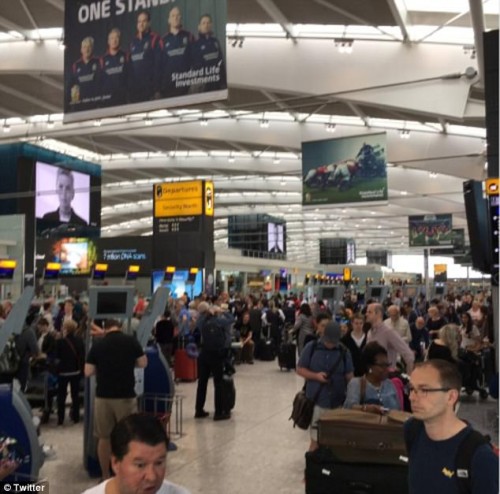 Several passengers reported that the captain and gate staff at Gatwick Airport said the airline could be under a cyber attack.

Furious fliers in the UK, the US, Rome, Belfast and Lisbon among other locations vented that they have been stuck on their plane for more than two hours.

They spoke of ‘disgraceful’ customer service as staff gave out ‘no information’, while others said it was ‘carnage’ at Heathrow Airport’s Terminal 5 and warned travellers to stay away.

The airline said it was ‘experiencing a global system outage’ and added it was ‘working to resolve the problem as quickly as possible’.

Several passengers said staff told them the delays were due to a cyber attack.

‘Stuck in Gatwick departures. BA have just announced that it could be a cyber attack that has taken down their systems,’ another flier wrote on Twitter.

Terry Page, 28, of London, who was booked on a BA flight to Texas, was stuck in a queue in Terminal 5 for two hours.

He claimed BA ‘made no announcements at all’ about the delays, adding: ‘I tried to use their website to get a screenshot of my boarding pass – but the website isn’t working either.’

‘(We) had to rely on the whisperings I could hear from staff talking,’ he said.

Mr Page went on: ‘We’ve tried all of the self check-in machines; none were working, apart from one. There was a huge queue for it and it later transpired that it didn’t actually work, but you didn’t discover that until you got to the front.’

‘Then we queued for about an hour and a half with lots of people pushing in front to catch earlier flights.’ 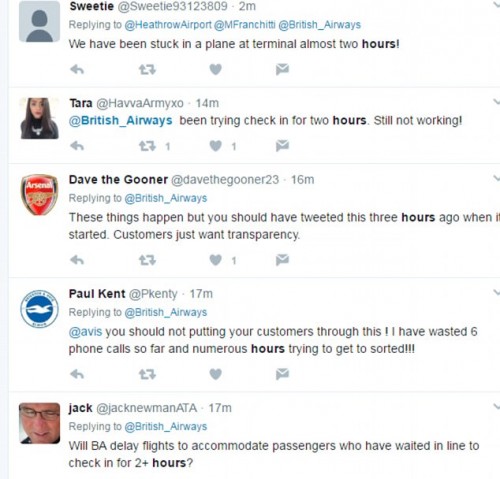 Passengers were also hit by severe delays in September and July last year because of IT glitches.

She later said she and others were then told they could not transfer to other flights because ‘they can’t bring up our details’.

Earlier this month a 23-year-old appeared in court accused of costing BA £100,000 by taking its website offline for an hour.

Paul Dixon, of County Durham, was arrested after a cyber crime investigation led by the North East Regional Special Operations Unit in October 2014.

Dixon appeared before South Tyneside Magistrates’ Court charged with five counts of carrying out unauthorised acts to impair the operation or access to a computer.

It comes as thousands of families had to fly off for half term without their luggage after Gatwick’s baggage sorting system broke down – holding up 3,000 bags.

Their Bank Holiday weekend got off to a nightmare start as travellers encountered chaotic scenes and huge queues at Britain’s second biggest airport.

The conveyor belt system that sorts bags before they arrive at the aircraft stopped working at around 5am yesterday, and was not fixed until around 9.15am.

Airline staff were forced to manually check each bag and put them on the right flight.Dozens of planes took off without all passengers’ luggage on board.