Shares
Attackers raided Iran’s parliament and opened fire at the Mausoleum of Ayatollah Khomeini a few kilometers south of the capital on Wednesday morning, in near simultaneous assaults that killed up to seven people, media reported. 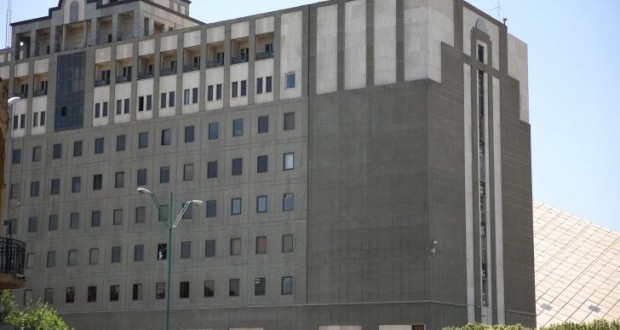 Tasmin news agency said there were unconfirmed reports that the attackers had taken four hostages inside the parliament building, according to Reuters.

Three assailants, one with a pistol and two with AK-47 assault rifles, carried out the attack in central Tehran, lawmaker Elias Hazrati told state television.

Another lawmaker said one of the assailants was surrounded by security forces and all the doors to the building had been closed, ISNA news agency reported. The attackers killed seven people and wounded several others, Tasmin said.

“I was inside the parliament when shooting happened. Everyone was shocked and scared. I saw two men shooting randomly,” said one journalist at the scene, who asked not to be named.

Around half an hour later, an attacker opened fire at the Mausoleum of Ayatollah Khomeini, injuring several members of the public, Iran’s English-language Press TV said.

State news agency IRNA quoted an official at the mausoleum as saying the attacker had set off a suicide bomb after shooting at people.

Iranian TV said parliament had resumed, and broadcast footage of what it said was the opening session proceeding normally.