Shares
Police today revealed that they have found the body of French tourist Xavier Thomas, 45, in the River Thames. 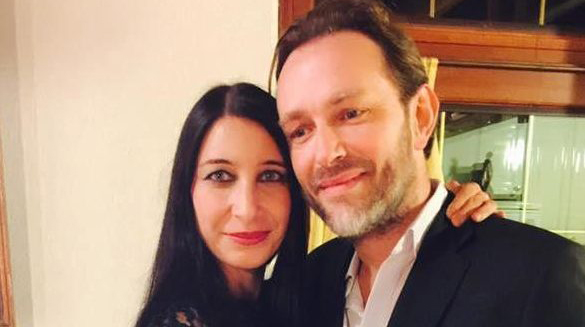 The 45-year-old was crossing the bridge with his girlfriend Christine Delcros on Saturday night when he is believed to have been knocked down at the start of the murderous rampage, according to Metro.

Ms Delcros remains in hospital where she is being treated for her injuries.

They had been visiting the city for the weekend.

Scotland Yard said in a statement: ‘Detectives were appealing for information about Xavier Thomas, 45, a French national who had not been seen since the night of the terrorist attack on London Bridge.

‘On Tuesday, 6 June at approximately 19:44hours the body of a man was recovered from the river, near Limehouse, by specialist officers from the Marine Police Unit.

‘Formal identification has not yet taken place, however Mr. Thomas’ next of kin have been informed of this development.’