Shares
Theresa May is going to ask the Queen if the Conservative Party can form a government despite the General Election resulting in a hung parliament. 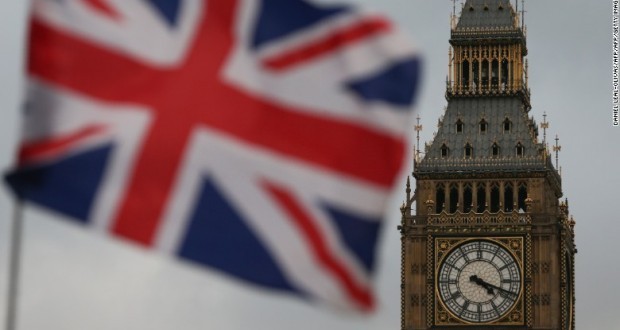 May is set to visit Buckingham Palace at 12.30pm to seek permission, a Downing Street spokesman has confirmed, according to Metro.

With no clear winner emerging from the election, a humiliated May has signalled she will not be resigning.

It is believed that support from Northern Ireland’s Democratic Unionist Party (DUP) could allow her Conservatives to reach the 326 seats needed for a majority in parliament.

The BBC claim there was an understanding May would have the DUP’s support.

Labour leader Jeremy Corbyn has urged the Tory leader to resign and allow him to form a minority administration, declaring: ‘We are ready to serve this country.’

May has also come under fire from her own party – and a previous staffer.

Tory MP Anna Soubry has said she needs ‘consider her position’, while Nigel Evans blamed the social care policy for the loss of the majority, saying ‘we hijacked our own campaign’ and calling for change in May’s leadership team.

He insisted he was supporting May but told the BBC: ‘A load of our candidates that should have been winning up and down the country were absolutely slain on the cross of our own manifesto.’

Adding: ‘Never have I seen a very successful campaign up until that point been hijacked by ourselves. We hijacked our own campaign and from then on it was an absolute disaster.’