Shares
Even though he may have a new owner soon, Larry the cat is definitely staying in Number 10. 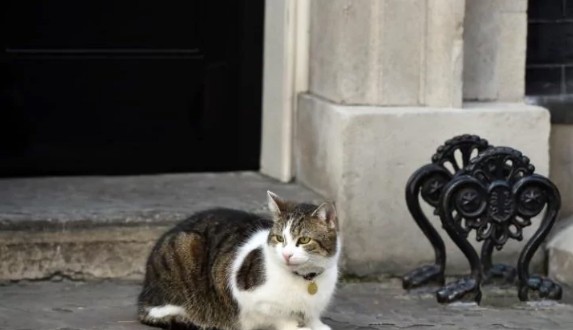 Larry the cat has been spotted holding the fort, sitting proudly outside Downing Street. As the media waits for Theresa May to give a statement following the shock election result, Larry has sat in front of them as if he wants to answer their questions, The Telegraph reports. 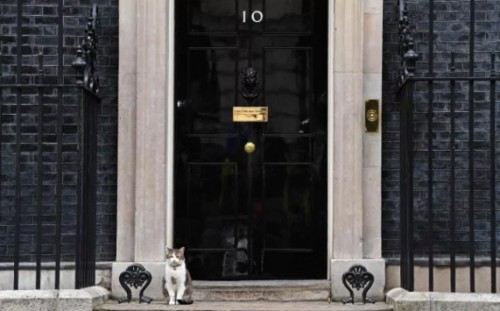 Larry has only ever been owned by a Conservative Prime Minister – first David Cameron, then Theresa May.

If Jeremy Corbyn had moved to Downing Street, there were fears the puss could scrap with his communist cat, El Gato.

However, Mr Corbyn had previously said he may not move to Downing Street, and instead stay in his little house in Islington.

This would mean Larry the cat could end up without a live-in owner. 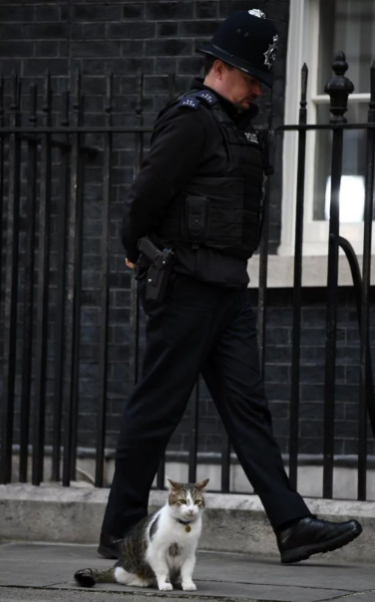 However, he always gets fed and doted upon by adoring civil servants, no matter which Prime Ministers come and go from Downing Street.

In that sense, he is the real winner of the General Election.