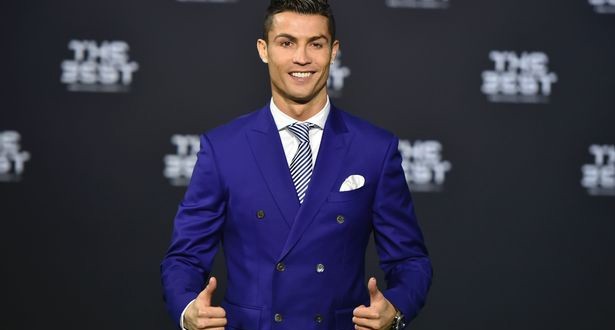 The economic crime arm of Madrid’s Provincial Prosecutor’s Office filed a complaint on Tuesday against the Portugal international for allegedly committing four crimes between 2011 and 2014, according to Goal.

The prosecution claims that during those four years Ronaldo would have avoided paying a grand total of €14.7m to the Spanish tax authorities.

In its brief, the prosecutor’s office points out that crimes are caused by “hiding from the treasury the income generated in Spain by the image rights”, which is a “voluntary and conscious” breach of one’s tax obligations in Spain.

Ronaldo is alleged to have evaded the following totals between 2011 and 2014:

It remains to be seen if Ronaldo will face a prolonged legal battle like his Barcelona rival Lionel Messi.

Messi was found guilty last year and sentenced to 21 months in jail, although never spent a single day behind bars due to the way that Spain’s justice system allows for any sentence under two years to be spent on probation.

However, Tuesday’s news is another sign his tax problems aren’t going away. In fact, the successful tax evasion conviction against Messi actually helped to pave the way for the latest accusations against Ronaldo.