Shares
More than £1 million has been raised for people affected by the devastating fire at Grenfell Tower. 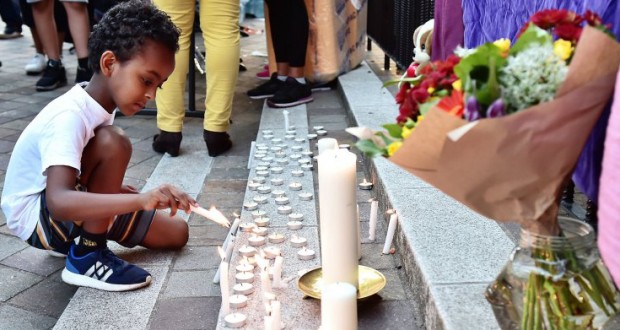 Companies, individuals and charities sprang into action to help those in need of food, water, clothes and shelter after the inferno in north Kensington, according to Metro.

Three appeals have raised a seven-figure sum in just over 24 hours since the blaze which killed a dozen people and left scores more injured.

An appeal on JustGiving launched by Karolina Hanusova raised £286,437 while another set up by Hayley Yearwood has generated £431,910.

The London Evening Standard launched an appeal on a dedicated website dispossessedfund.org.uk, raising £282,939 as of 6am today.

The three appeals had more than 30,000 supporters between them, with supporters leaving messages including ‘My heart goes out to all those that had to gone through this’ and ‘A terrible tragedy. My heart cries for all those lives lost’. 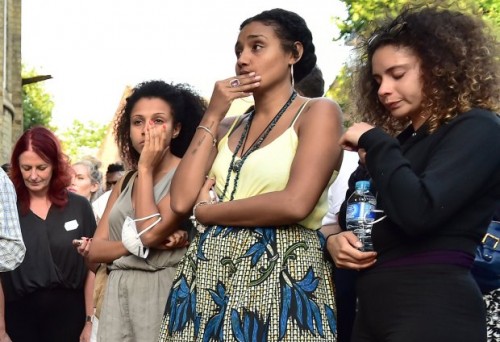 David Holdsworth, chief operating officer at the Charity Commission, has urged people to give to registered causes.

He said: ‘We are saddened to hear of the tragic events in west London.

‘There are many registered charities on the ground doing what they do best to assist those who have been affected.

‘We are urging members of the public that wish to make donations to check that they give to a registered charity in order to best support those affected, and also importantly to check with those charities what support they need – whether that is money, time or other essential supplies.’

QPR said it had opened its doors and facilities to those affected by the fire, but also said it could not accept any more donations, while Fulham also helped with the collection drive.

One woman, named Giselle, tweeted: ‘Just called (Royal Borough of Kensington and Chelsea) @RBKC and left my details. They are looking for emergency housing. I have offered my place. Do the same if you can #Grenfell’

Instagram user co.-lams posted an image reading: ‘Any residents of Grenfell Tower or Lancaster West Estate who need a local place to stay DM me.’