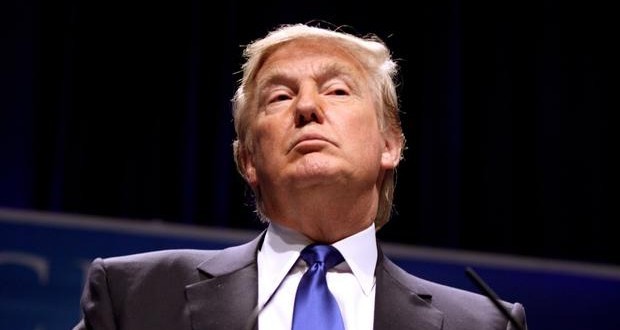 The event was supposed to be off the record, HuffPost Australia reported, to allow politicians to “let their hair down.” That’s just what Turnbull did, launching into a Trump impression as he described meeting his American counterpart last month.

“It was beautiful,” Turnbull said, even delivering Trump-like hand gestures. “It was the most beautiful putting-me-at-ease ever.”

Turnbull was just getting warmed up:

The two leaders have had something of a tense relationship ― and at least one heated phone call in February. According to the Washington Post, Trump spent that conversation bragging about his electoral college win and complaining about a refugee agreement between the U.S. and Australia. Trump then told Turnbull it was his “worst call by far.”

“We had a very nice phone call,” Trump said when the two met three months later. “It got a little bit testy, but that is OK.”

The in-person meeting was apparently much friendlier, with Trump saying “I love Australia. I always have.”