Shares
Australia said on Tuesday it had suspended air strikes into Syria following the U.S. downing of a Syrian military jet and Russia's subsequent threat against U.S.-led coalition aircraft. 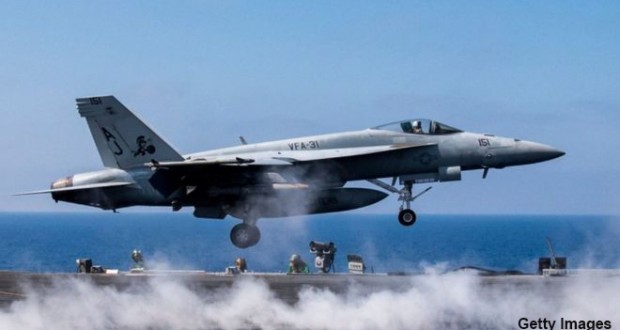 “As a precautionary measure, Australian Defence Force (ADF) strike operations into Syria have temporarily ceased,” Australia’s Department of Defence said in a statement, according to Reuters.

Russia said on Monday it would treat U.S.-led coalition aircraft flying west of the River Euphrates in Syria as potential targets and track them with missile systems and military aircraft, but stopped short of saying it would shoot them down.

Russia made clear it was changing its military posture in response to the U.S. downing of a Syrian military jet on Sunday, something Damascus said was the first such incident since the start of the country’s conflict in 2011.

“ADF personnel are closely monitoring the air situation in Syria and a decision on the resumption of ADF air operations in Syria will be made in due course,” Australia’s Department of Defence said, adding its operations in Iraq would continue as part of the coalition.

“Australian Defence Force protection is regularly reviewed in response to a range of potential threats,” it said.