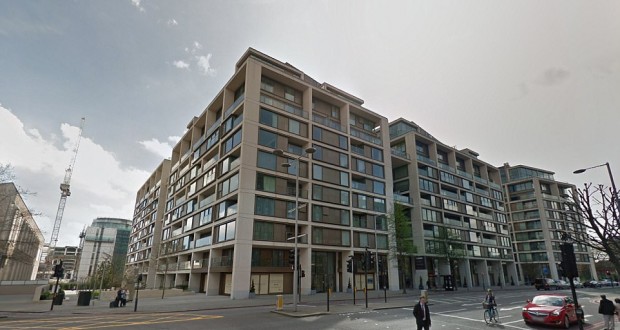 Survivors of the Grenfell Tower blaze are to be moved into flats in a £2billion ($2,5billion) luxury development in Kensington, according to Daily Mail.

The government has bought up 68 flats in the lavish new apartment block on Kensington High Street to house those who lost their homes in the fire which killed at least 79 people.

The deal is thought to have cost tens of millions of pounds as apartments in the development are currently for sale from £1,575,000 (about $1,9 million) to £8.5 million.

Some of the families currently being put up in hotels in the area will be moved into the flats permanently from the end of next month.

A mixture of one, two and three-bedroom flats have been purchased and will house up to 250 residents affected by the fire.

A website for the new development says it is ‘one of London’s most sought after new addresses’ and includes a swimming pool, sauna, cinema and gym.

The development will be ready by the end of next month, with the government paying for extra work to be done to ensure the flats are completed in time.

Communities Secretary Sajid Javid, who department arranged the move with the Corporation of London, said: ‘Our priority is to get everyone who has lost their home permanently rehoused locally as soon as possible, so that they can begin to rebuild their lives.’

The move came as an independent public advocate to help bereaved families after major disasters was announced in the Queen’s Speech.

The post was announced by the monarch along with confirmation that a public inquiry will also be held into the June 14 fire, which prompted a mass outpouring of grief and anger.

Announcing the new roles as she opened the new parliamentary session, the Queen said: ‘My government will initiate a full public inquiry into the tragic fire at Grenfell Tower, to ascertain the causes and ensure the appropriate lessons are learned.

‘To support victims, my government will take forward measures to introduce an independent public advocate, who will act for bereaved families after a public disaster and support them at public inquests.’

The Grenfell Fire Response Team said so far some £675,200 has been distributed to affected families via £500 in cash, £5,000 bank transfers and other ‘discretionary payments’ made by Kensington and Chelsea Council. 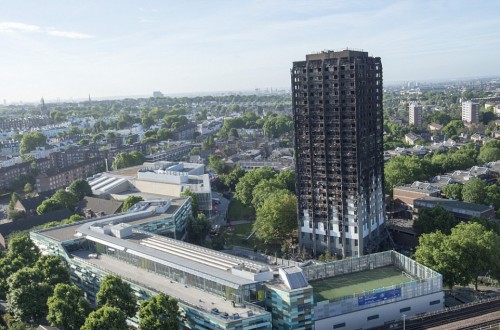 It should be recalled that more than £1 million has been raised in just 24 hours for people affected by the devastating fire at Grenfell Tower.